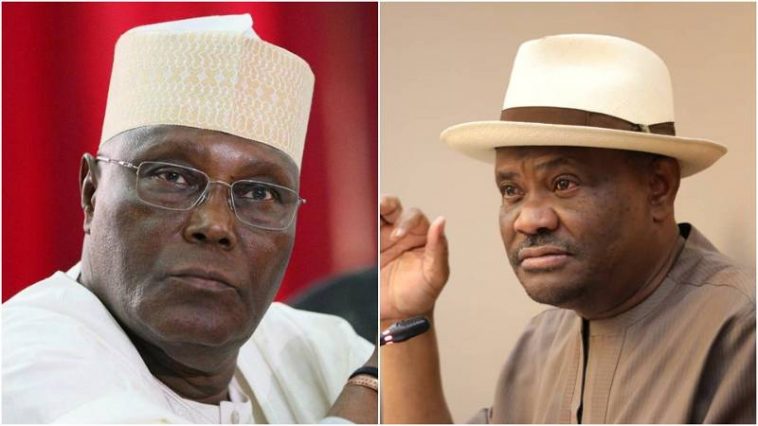 After seven hours of meeting from Tuesday to Wednesday, the group of Governor Nyesom Wike of the Peoples Democratic Party erated its stand that the National Chairman of the party, Iyorchia Ayu must resign for a southern chairman.

This comes a few days before September 28, the official date for campaign kick-off as given by the Independent National Electoral Commission, INEC.

The group which held its meeting from 7 pm on Tuesday to 2 am on Wednesday at the private residence of Governor Wike in Port Harcourt, Rivers State capital on Tuesday made it clear that it was withdrawing from the presidential campaign of the party for the 2023 general election.

In a report by ChannelsTV, the members made it clear that none of them will participate in whatever capacity in the campaign council even though some members were appointed as the leaders and members of the presidential campaign.

The group who spoke to journalists on Wednesday had the presence of Governor Seyi Makinde of Oyo State; former Governors Olusegun Mimiko of Ondo, Ayo Fayose of Ekiti, Donald Duke of Cross River, Ibrahim Dankwambo of Gombe and Jonah Jang of Plateau, former Attorney General of the Federation, Mohammed Adoke.

Others at the meeting are elder statesmen, Olabode George and Jerry Gana; South-South Chairman of the PDP, Dan Orbih; former Deputy Speaker of the House of Representatives, Chibudom Nwuche; Senator Suleiman Nazif, Nnenna Ukeje, among several others.