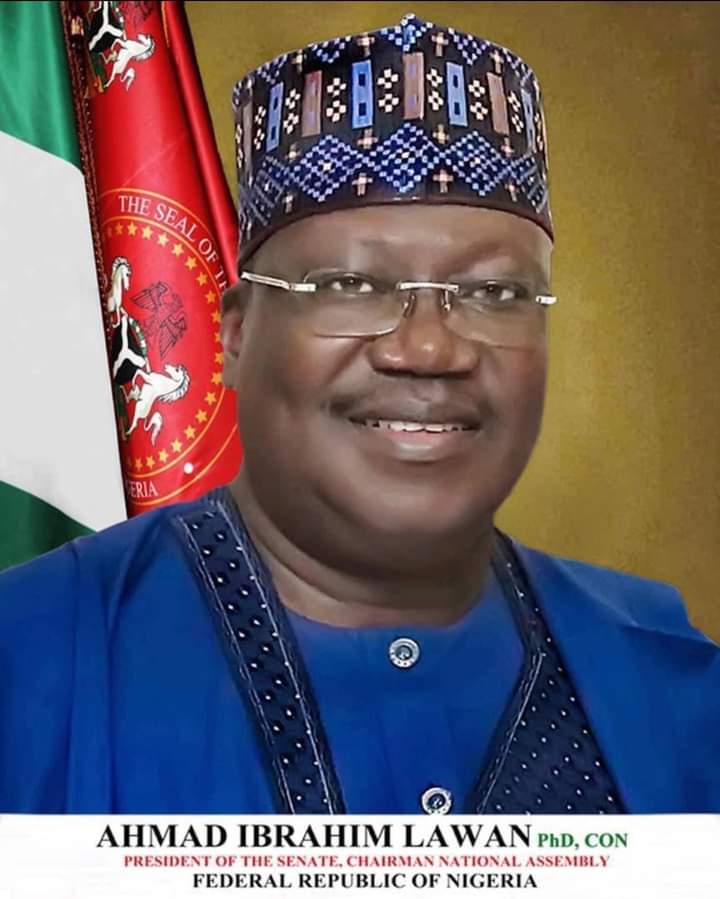 Senate President Ahmad Lawan has said he will not contest the ruling of the Federal High Court sitting in Damaturu after due consultation on the Yobe North Senatorial candidacy.

Speaking on Thursday through his social media platform, he stated that he will not appeal the judgement which disqualified him from contesting in the 2023 National Assembly elections.

The said judgement disqualifies my candidature and therefore my participation in the elections.

After due consultations with my political associates, supporters and well-wishers, I have decided not to appeal against the judgement. I accept the judgement.”

Senator Ahmad who has been in the public service for 24 years thanked the leadership role of the All Progressive Congress in Yobe State, Senator Ibrahim Gaidam and the Governor of Yobe State, Governor Mai Mala Buni and all his supporters.

To my constituents, I thank you all for your unflinching support, loyalty and unreserved commitment to the course of building our people and Yobe North Senatorial District and indeed Yobe State.

I want to assure you that I will continue to serve you in my personal and any other capacity at all times.

We journeyed together for a long time, and this journey will remain a lifelong journey. It has been a wonderful relationship and it can only get stronger. I am indebted to you all. Alhamdulillah.”

The outgoing Senator had been vying for the position of the Presidency, a ticket which he lost during the primary election of the ruling party and thereafter lost his Senatorial ticket to Babachir Machina who won the party senatorial ticket in Yobe North.

Machina was appealed to relinquish his ticket to Senator Lawan, a request which he refused and which was upheld by a court in Damaturu on Wednesday.