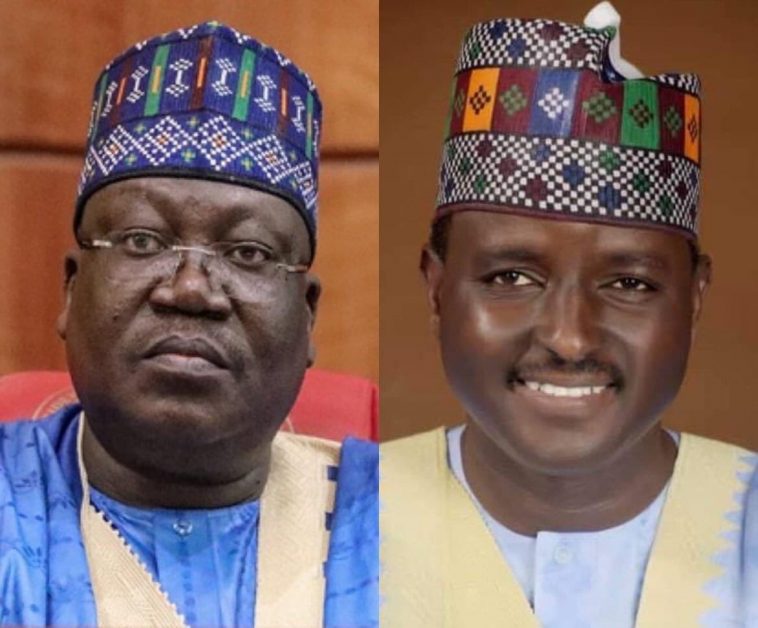 A Damaturu Division of the Federal High Court on Wednesday affirmed Bashir Sheriff Machina as the All Progressives Congress’ senatorial candidate for Yobe North.

The judge also said Mr Machina was duly elected senatorial candidate for APC, consequently upholding the May 28 primary election of the party that was also certified by INEC.

Bashir Machina’s mandate was threatened by Senate President Ahmad Lawan, who tried to exploit his relationship with the party leaders to overturn an already certified primary election.