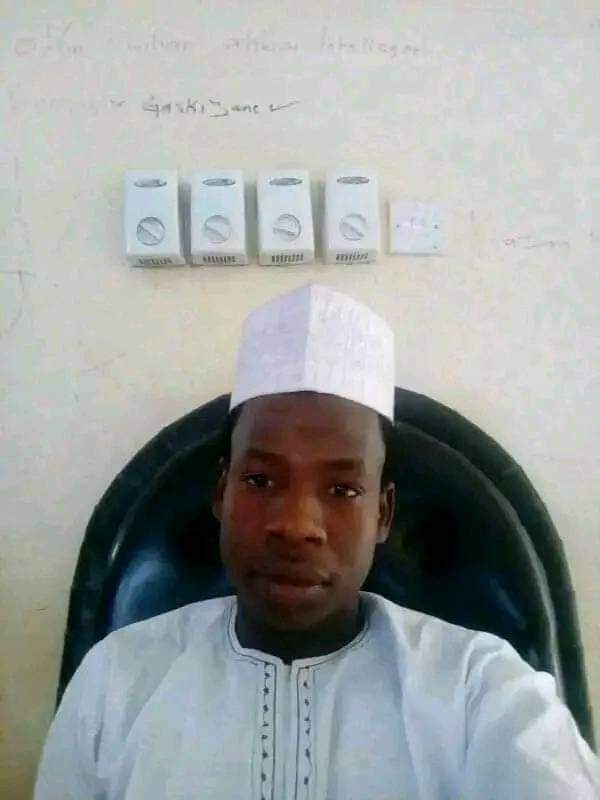 Two persons were abducted and a 28-year-old man identified as Armaya’u Hamisu has been reportedly killed by suspected bandits who attacked Moriki in Zurmi LGA, Zamfara state on Friday.

The region which have been ravaged by bandits was also attacked by bandits kingpin Bello Turji who killed a local vaccinator, Jamilu Magaji, in Fakai Village of Shinkafi LGA, Zamfara State, on Thursday, 03 November 2022 at about 1300hrs.

The report revealed that the Vaccinator is a victim of their resolution of not permitting or conceding to the government’s presence in the neighborhood after the NAF hit Turji’s residence in Shinkafi.

In a similar development, four persons were killed including a village head after bandits invaded a community in Aguie Local Government Area of Kebbi State on Wednesday 2nd November 2022.

It was gathered that bandits numbered up to 70 invaded the village at night killing the village head identified as Abubakar Magaji, the Sabo Rafi, and one other person leaving several injured.

The bandits also abducted the wife and child of the murdered village head and also killed two persons on their way to flee out of the community.