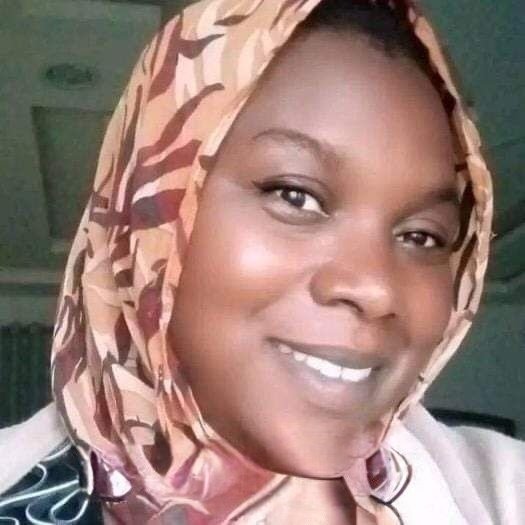 The Labour Party Presidential Campaign spokesperson Kenneth Okonkwo has said the Governor of Kaduna State Nasir El-Rufai should be held responsible for the assassination of the Labour Party Women Leader in Kaura, Kaduna State, Victoria Chintex.

“The Labour Party Women Leader in Kaura, Kaduna State, Victoria Chintex, was on Monday, 28th Nov, shot dead by suspected assassins. The APC Governor of Kaduna State, El-Rufai, should be held responsible for her death as the CSO if the killers are not apprehended immediately.”

Late Mrs. Chintex was assassinated on Monday 28tg November 2022 while her husband was shot at their home in Kaduna State.

While expressing shock at her assassination,  Labour Party Presidential candidate Peter Obi stated that her death is a huge loss to her family and to the Labour Party.

“I am shocked by the mindless killing of Mrs. Victoria Chintex, the Labour Party’s women leader in Kaura, Kaduna State, by yet to be identified gunmen. Her death is a huge loss to her immediate and extended family, and to our Labour Party. She lives on in our hearts.

Her killing, and the loss of many innocent lives across the nation to gunmen and terrorists, are the reason why I must prioritize the war against insecurity as my first task in office. We must not allow the waste of human lives in Nigeria under any guise.

May the soul of the Late Mrs. Victoria Chintex rest in perfect peace. My sincere condolence to her family.”