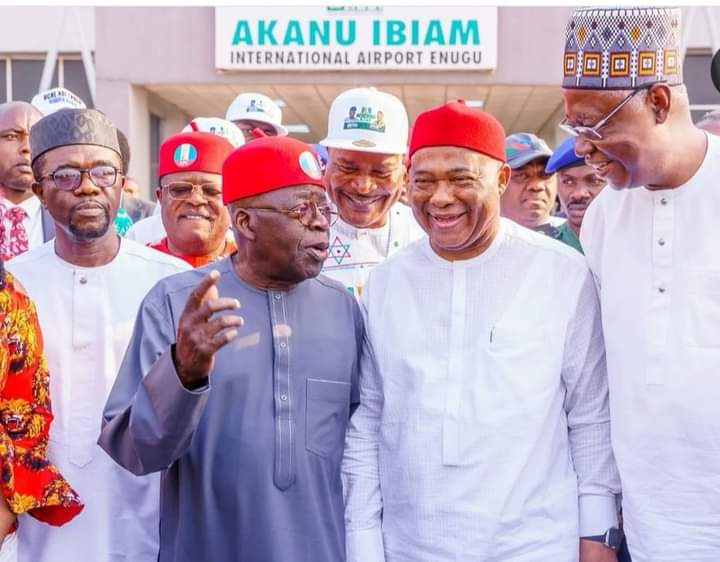 Imo State Governor, Senator Hope Uzodimma has asserted that the All Progressives Congress (APC) political party has done enough to earn its victory in all parts of Nigeria during the forthcoming general elections.

Uzodimma made this assertion in his address during the APC campaign in Enugu State. He pointed out that South East, Ebonyi, and Imo States which are controlled by APC have witnessed unprecedented development and queried the Enugu people if they would not want their state to witness such development.

Uzodimma who spoke in his capacity as the South East APC Presidential campaign coordinator made it clear that the party was running a unified campaign for all elective positions, starting from the president to the last position.

“There is nothing like vote here today and vote there tomorrow, everything must be APC from bottom to top”.

“It is time for us to recognize that there is a common challenge, the challenge of being called true Nigerians”. The APC South East Presidential campaign coordinator was enthused.