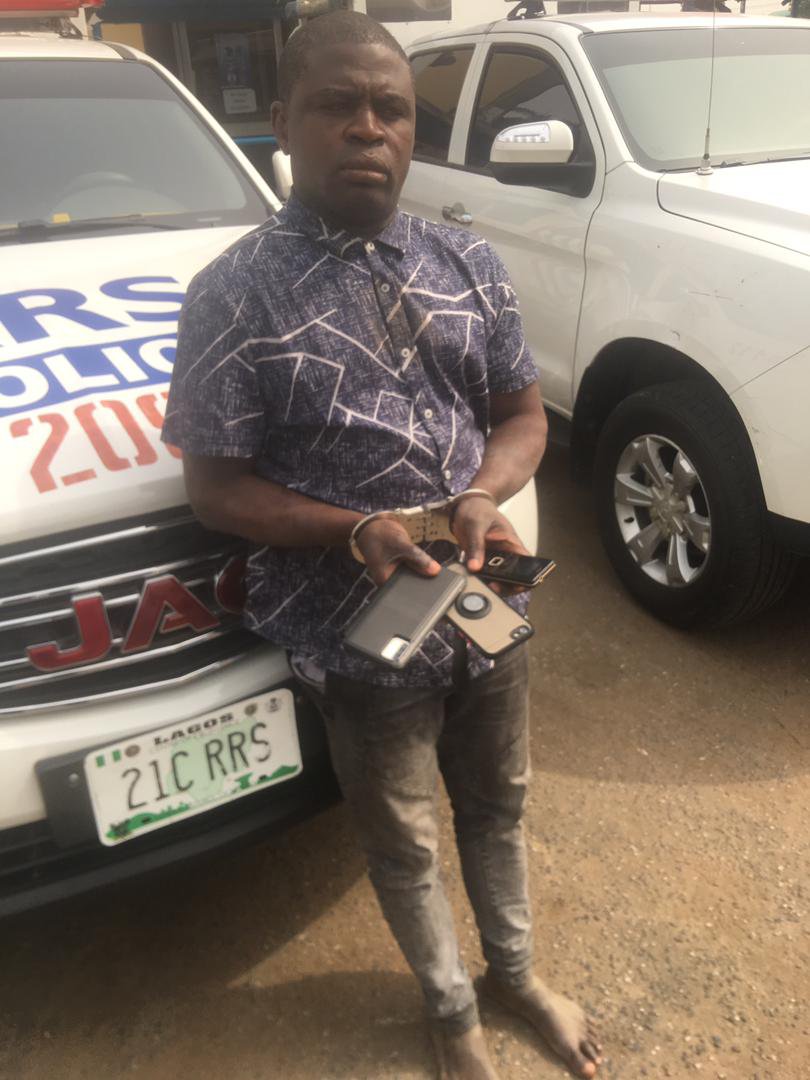 A pickpocket was arrested by the men of Rapid Response Squad (RRS) has disclosed that he has stolen over 240 mobile phones from Lagos commuters just as police impounded nine vehicles in Sule Street, Agege for plying one way and obstructing the free flow of traffic.

The pickpocket, Ayomide Sikiru, 27, a resident of Akala, Mushin, was arrested around 10:00 p.m. after successfully stealing a Tecno Camon 12 from the handbag of an elderly woman when she was trying to board a commercial bus to Ojodu – Berger.

The suspect had after stealing the phone tried to alight from the bus but was restrained by a passenger who challenged him to return the phone he stole from the bag of the elderly woman to her.

He denied stealing any phone until RRS officers stationed in Iyana Oworo searched and recovered the phone along with an iPhone 7 and another mobile phone from his bag. The owner of the iPhone had been contacted immediately. 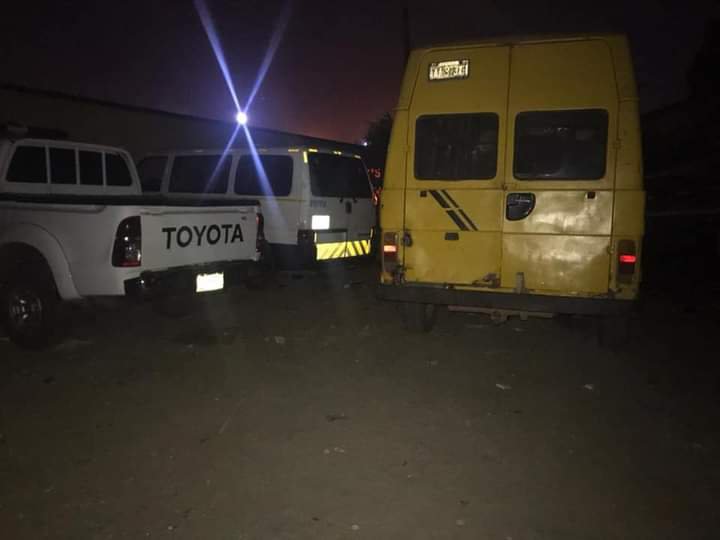 Sikiru disclosed that he has been in the business of pickpocketing for a year and two months after learning the art in 15 days from one Sakura. He noted that he operated only on Thursdays, Fridays and Saturdays. 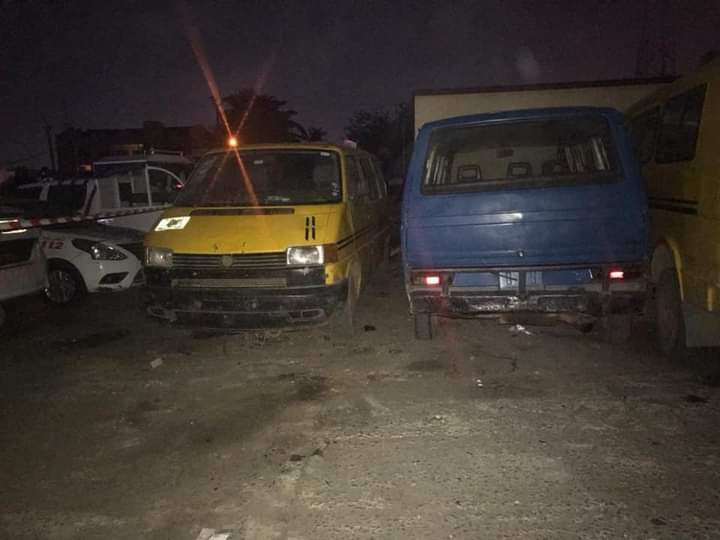 The suspect further disclosed that those days are busy periods in Lagos adding that he has picked over 240 mobiles phones from pockets and bags of Lagos commuters.

He stated that he sold all the stolen phones directly in Akala.

The nine vehicles were impounded by the Commander, Rapid Response Squad (RRS), CSP Olayinka Egbeyemi, who was in Agege on Thursday night to engage community stakeholders on the security situation in the area.

From the desk of Rapid Response Team