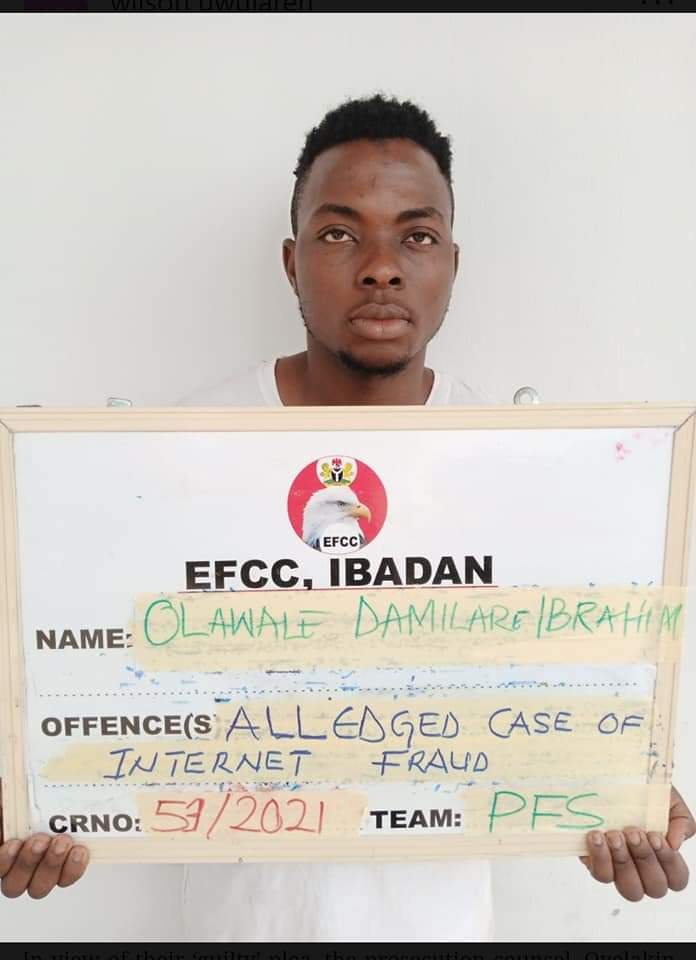 They pleaded guilty to a one-count amended charge of fraudulent Impersonation. The offence is contrary to Section 22 (2) (b) 1 and punishable under Section 22 (2)(b) of Cybercrimes (Prohibition, Prevention, Etc) Act 2015. 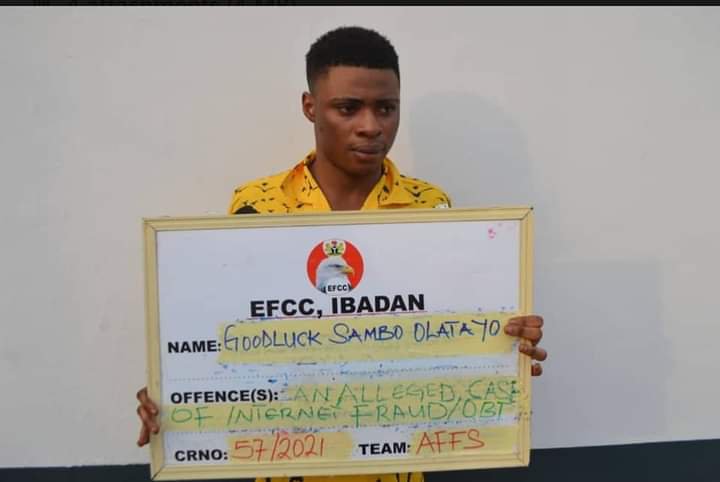 Given their ‘guilty’ plea, the prosecution counsel, Oyelakin Oyediran, reviewed the case and urged the Court to convict the defendants accordingly. 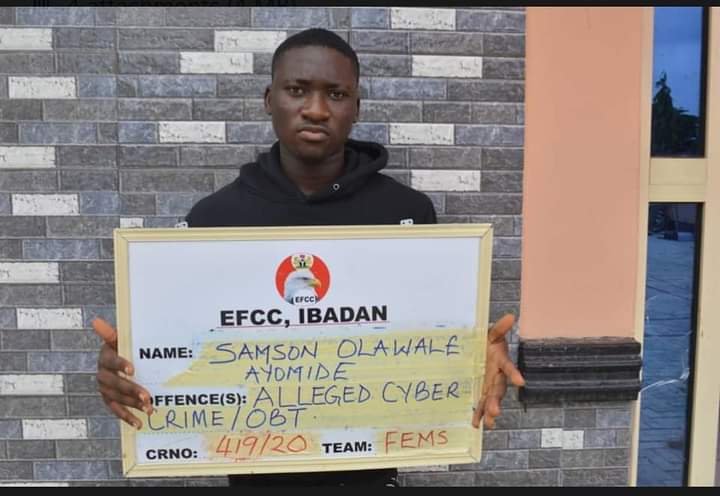 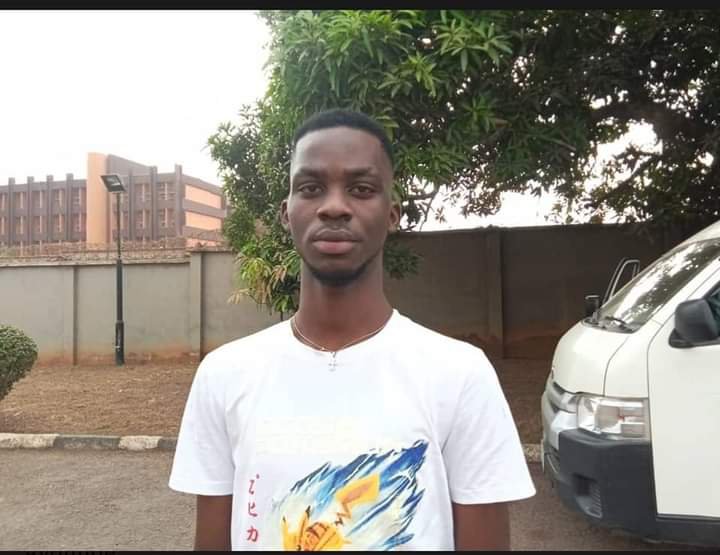