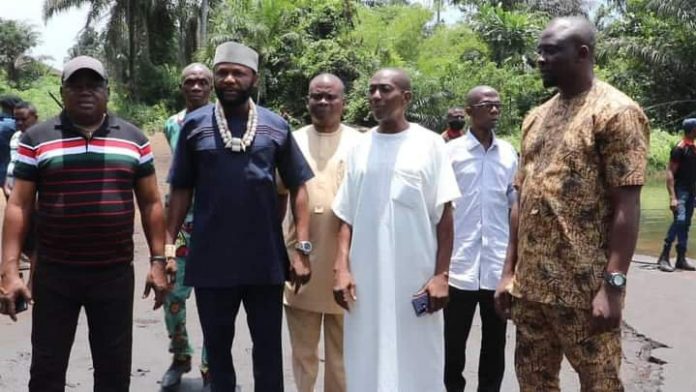 Abia State Governor, Dr Okezie Ikpeazu has been commended for his political will and successful partnership with foreign Investors who have come to invest in the state.

The CEO Zoros Energy Ltd – investors in the Obeaku Deep Seaport – Eze Ikenna Nwaigwe who gave the commendation when he led other members of his team to the Deep Seaport on an inspection tour said their visit followed the completion of all the necessary documentations with the NNPC, Federal Ministries of Transportation and Petroleum in which Governor Okezie Ikpeazu’s administration has demonstrated great commitment. 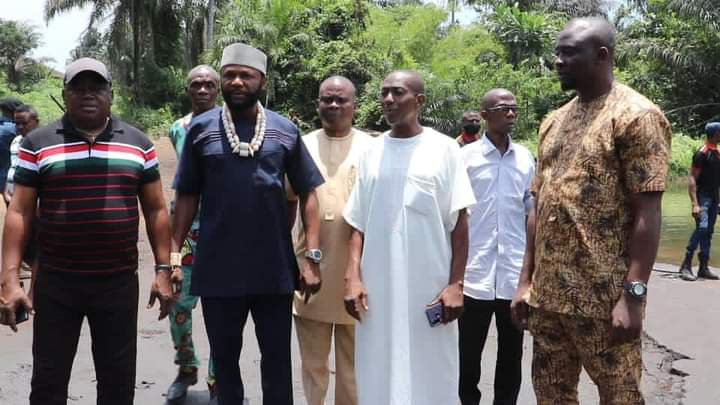 According to Eze Nwaigwe, the Zoros Deep Seaport will start with the reclamation of the area and dredging of about 30 meters deep from Obeaku to Ikot – Abasi Port and an establishment of a Mega City Project comprising of 10,000 housing units in its first phase, refineries, free trade zone, industrial layout, gas plant for steady power supply, shopping malls, hospital and police station all of which the team of Marine Engineers alongside other experts are working out. 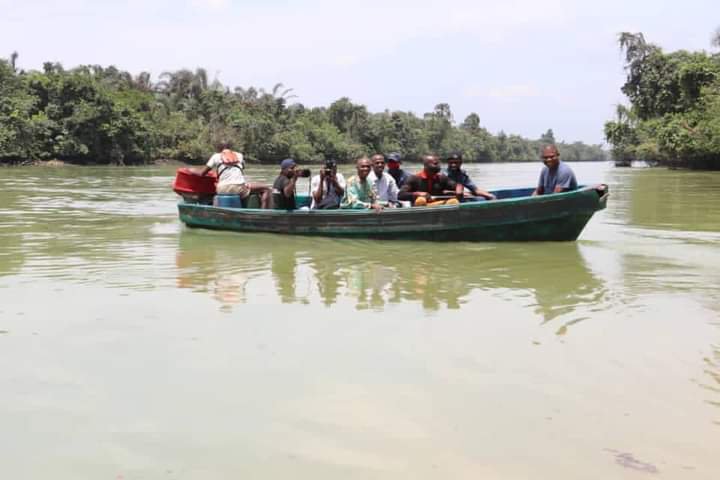 On his part, the project facilitator, Elder Godwin Nnah expressed the level of support and interest Governor Ikpeazu administration has committed to the project. He also commended the traditional ruler of Obeaku, Eze Ikeagwuchi Ekeke for his cooperation noting that the security condition of Abia and its industrial status are part of the comparative advantages foreigners look out for and which have been attracting them to the state. 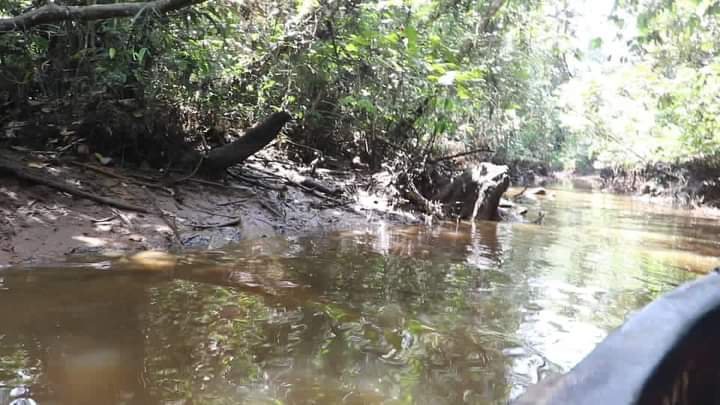 He further noted the employment opportunities and better standard of living Abia populace will enjoy when the Zoros Deep Seaport project is fully realized and encouraged the donor community to sustain their support.

In their words, the Traditional Ruler of Obeaku, Eze Ikeagwuchi Ekeke and a prominent son of the area, Mr Ejike Okere said the community gave out 2,000 hectares of land for the project emphasising that the site is between 7 and 8km to the Imo River and has about 23 nautical miles to the Atlantic Ocean which will make the shipping business easier for Abians.

The Traditional Ruler, Eze Ikeagwuchi Ekeke led the team on the ferry tour to the borders of Rivers and the Akwa Ibom States.