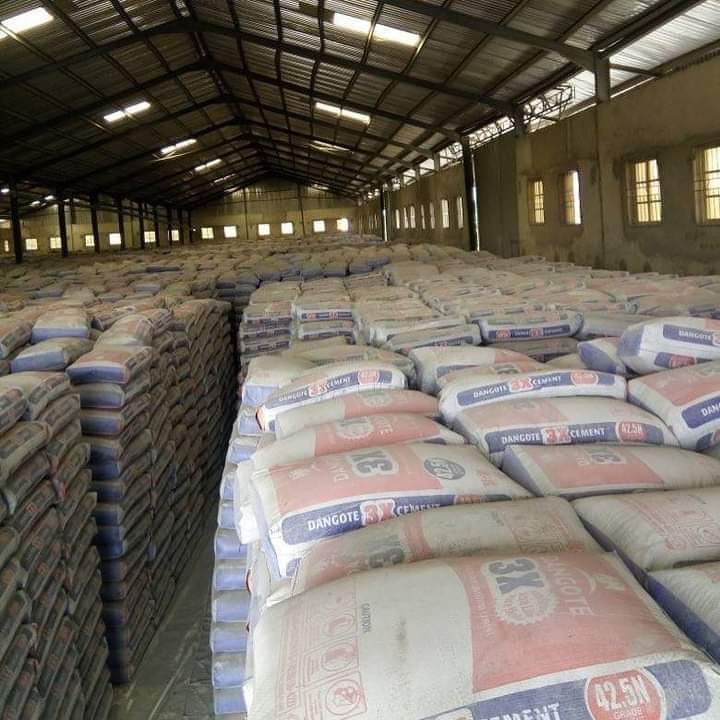 Vice-President Yemi Osinbajo has disclosed that one major cement manufacturing company in the country had agreed to slash the retail price of the product from N4,000 market price to N2,600 per bag for the construction of the Federal Government’s mass housing scheme.

Osinbajo, who disclosed that 24 states have already provided 2,000 hectares of land for the mass housing scheme, added that 17 others have indicated an interest in the spa solar Power Naija program under the Economic Sustainability Plan (ESP).

According to a release by his spokesman, Laolu Akande, these were some of the highlights emerging from a review meeting on the ESP implementation presided over by the Vice President over the weekend.

According to him, companies Osinbajo negotiated with were Dangote Cement, Bua Cement and Lafarge Cement out of which at least one had agreed to slash the price.