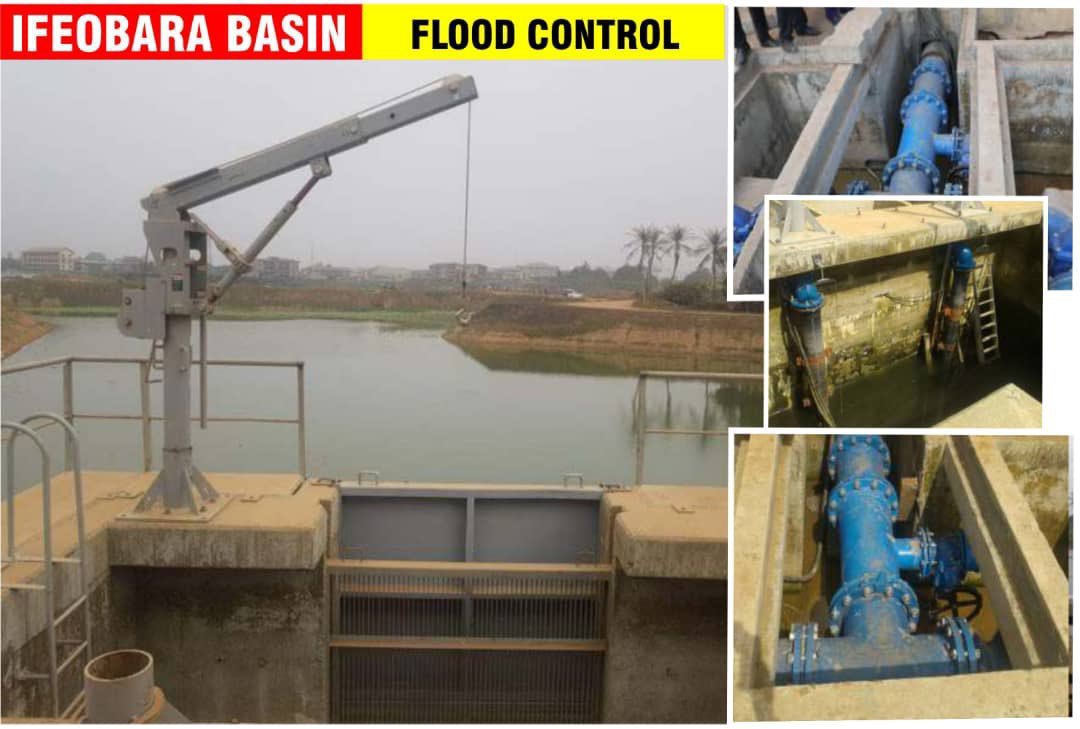 Governor Okezie Ikpeazu has stated that his administration is constructing wide and deep drainage systems to address the issue of flooding in areas prone to it.

Speaking through his official Twitter account on Friday, the Governor revealed that steps were immediately taken when the Nigerian Meteorological Agency (NiMET) warned of flooding in several states of the federation in February.

Ikpeazu disclosed that his administration ‘has also embarked on the desilting of drainages to allow for free flow of rainwater and called on people to also complement the effort of the government by ‘disposing of their wastes properly & not block the drainages or other water paths with them’.

“Following the warnings in February of flooding in several states of the federation by the Nigerian Meteorological Agency-NiMet warnings that were reiterated by the @nihsa_ng in March, we have since taken steps to ameliorate whatever effect the predicted floodings will have on our people and State since we can do nothing to stop the force of nature.

Part of the steps we’ve taken include our deliberate approach to the construction of deep & wide drainages where they never existed, & the reconstruction of some we thought were neither deep nor wide enough to collect storm water in areas prone to flooding in our State. This is in addition to the several roads we have constructed which will also allow for the smooth flow of flood waters into the drainages from where they flow into our major storm water collection points which we have also dredged for depth & width.

My administration through the relevant agencies has also embarked on the desilting of drainages to allow for free flow of rainwater. So, while it won’t be unusual to experience flooding in Abia State as predicted by the nation’s foremost concerned agencies, we believe that the steps we’ve taken so far will help to ensure that the situation is bearable for our people.

I call on our people to also complement Government’s efforts in this regard by disposing of their wastes properly & not block the drainages or other water paths with them. I also call on them to clear their drainages regularly as our battle against the predicted floods across the nation is a collective responsibility!”