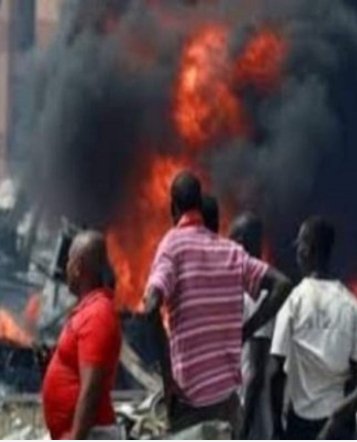 An explosion has rocked part of Mile 3 market in Port Harcourt, Rivers State.

It was gathered that the explosion happened at 6:30 am on Monday which sent people flying in a different direction for safety.

According to the report, a trader was injured in his leg while others sustained minor injuries.

Meanwhile, the State Police Commissioner, Nnamdi Omoni told TheNation that he’s yet to get the report.