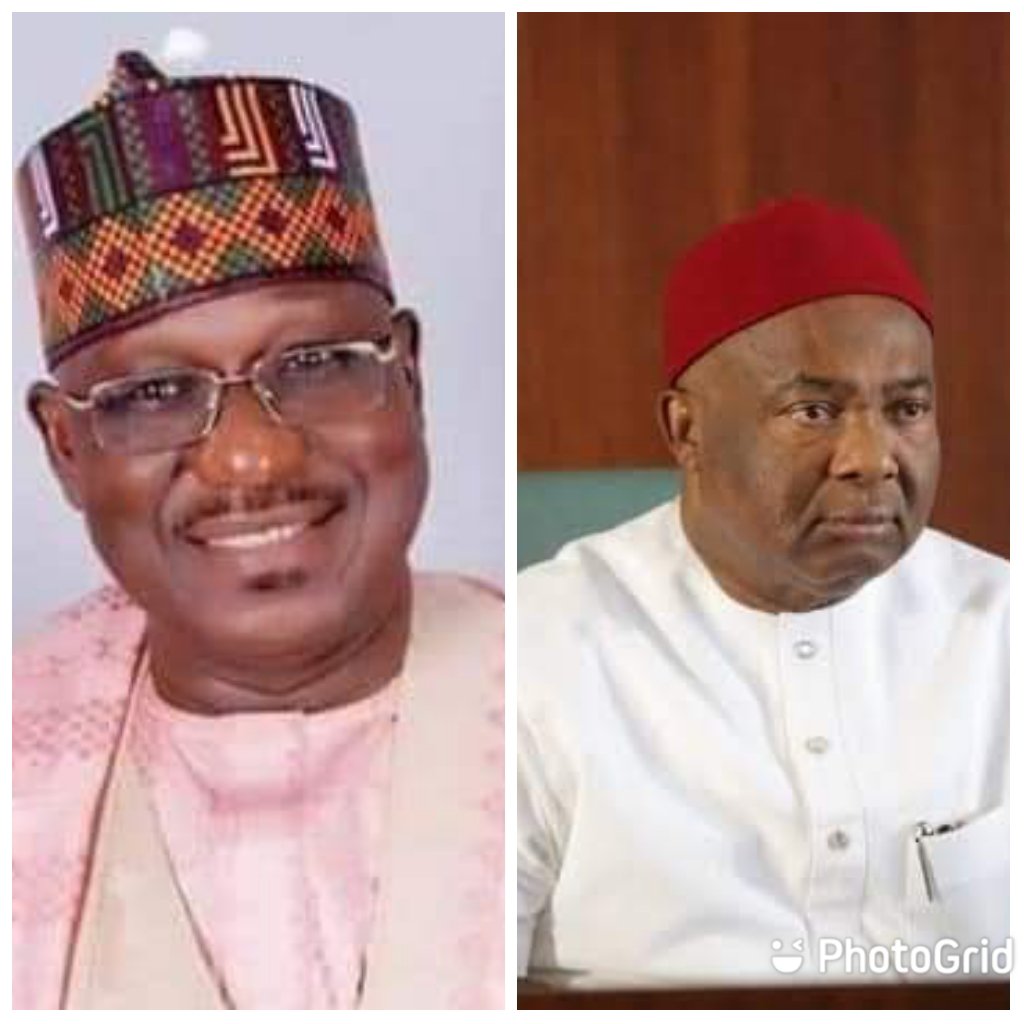 Following the assassination of a chieftain of the All Progressive Congress, Ahmed Gulak, Femi Fani-Kayode has asked why the Governor of Imo State, Senator Hope Uzodinma did not provide security for him.

Sharing his views on his social media pages, FFK started that in the fifteen years he knew the late Gulak, he never saw him in jeans and baseball cap.

These are just some of the questions that need to be answered. Whether they are answered or not one thing is clear to me: the suggestion that IPOB or ESN killed Gulak is nonsensical and absurd. I do not believe that for one minute. Someone is trying to give a dog a bad name to hang it.”