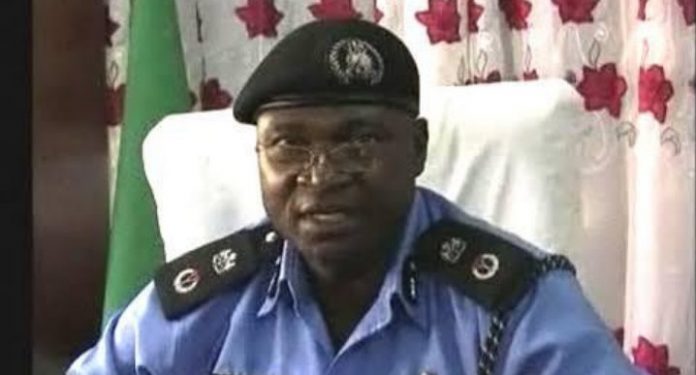 It was gathered that he was shot in the chest several times by gunmen on Tuesday.

AIG Dega was twice Commissioner of Police in Borno and Edo States.

He hailed from Katsina Ala local government area in Benue state.