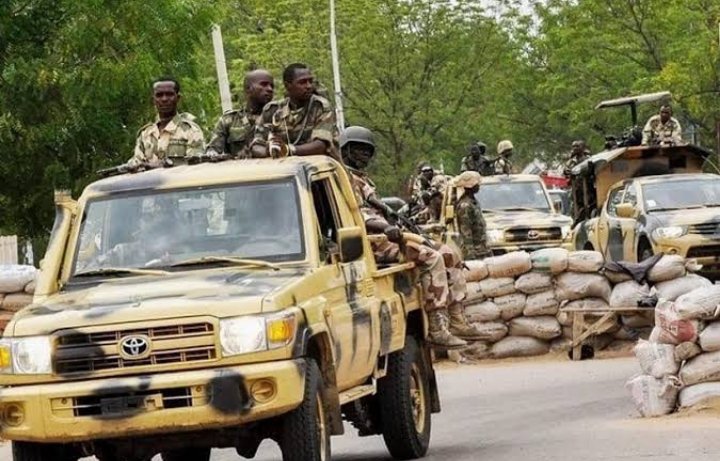 A Nigerian Soldier has killed a Custom Officer at the Seme border in Lagos State today.

An eyewitness report said the incident took many by surprise as the customs officer was killed without provocation.

Daily Trust quoted him as saying “It’s possible that the soldier was under the influence of alcohol because no one expected him to behave in such a strange manner.”

Seme is a Nigerian community that shares a border with Cotonou, the capital of the Benin Republic and was among the borders opened by President Muhammadu Buhari while other borders are still closed.