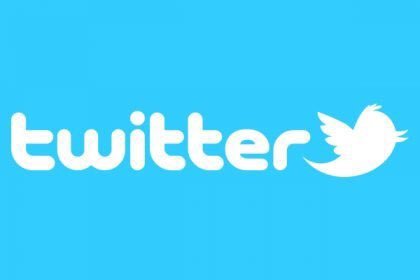 Amnesty International has condemned the suspension of Twitter by the Nigerian government on Friday.

Twitter as a social media tool has been used by Nigerians to exercise their rights to freedom of expression and access to information.

The Minister of Information and Culture, Lai Mohammed announced the ban after Twitter deleted a tweet of President Muhammadu Buhari where he threatened war on it’s citizens.

Amnesty International wrote in part, “We call on the #Nigerian authorities to immediately reverse the unlawful suspension and other plans to gag the media, repress the civic space, and undermine Nigerians’ human rights. This action is clearly inconsistent and incompatible with Nigeria’s international obligations including under the African Charter on Human and Peoples’ Rights and the International Covenant on Civil and Political Rights.”

So far, tweets are loading while Nigerians are currently advising others to download a VPN app to bypass the ban by the Federal Government.