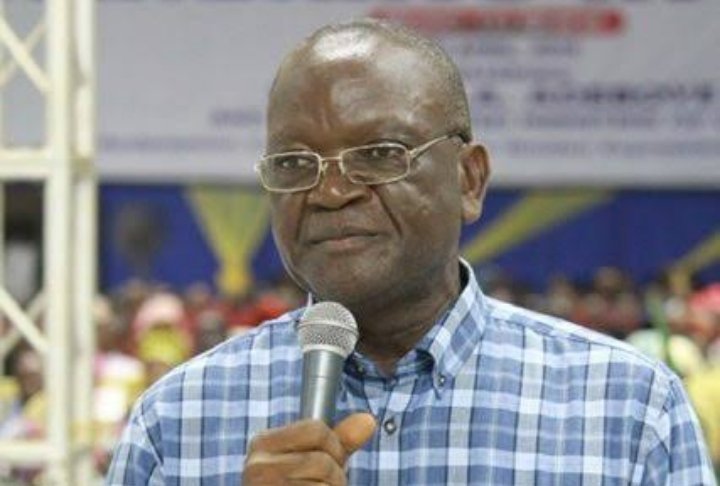 The Benue State Governor Samuel Ortom has said that the Twitter ban by the Federal Government was to divert their failure in handling insecurity in the country.

Speaking on Tuesday through his official page on Twitter, days after the ban by the Federal Government, said the ill-advised move was suppression of fundamental human rights.

Ortom whose State has been ravaged by Fulani herdsmen disclose that the Federal Government has failed in its responsibility of tackling insecurity and advised the indigenes of his State to arm and protect themselves.

“The ban on Twitter is not only illegal but it is also an ill-advised move to divert the attention of Nigerians from the FG’s failure to tackle insecurity in parts of the country. It amounts to suppression of fundamental human rights and gagging of social media.”

On Sunday, Fulani herdsmen have again launched a deadly attack in the Odugbeho community in the Agatu Local Government Area of Benue State, killing over 40 residents.