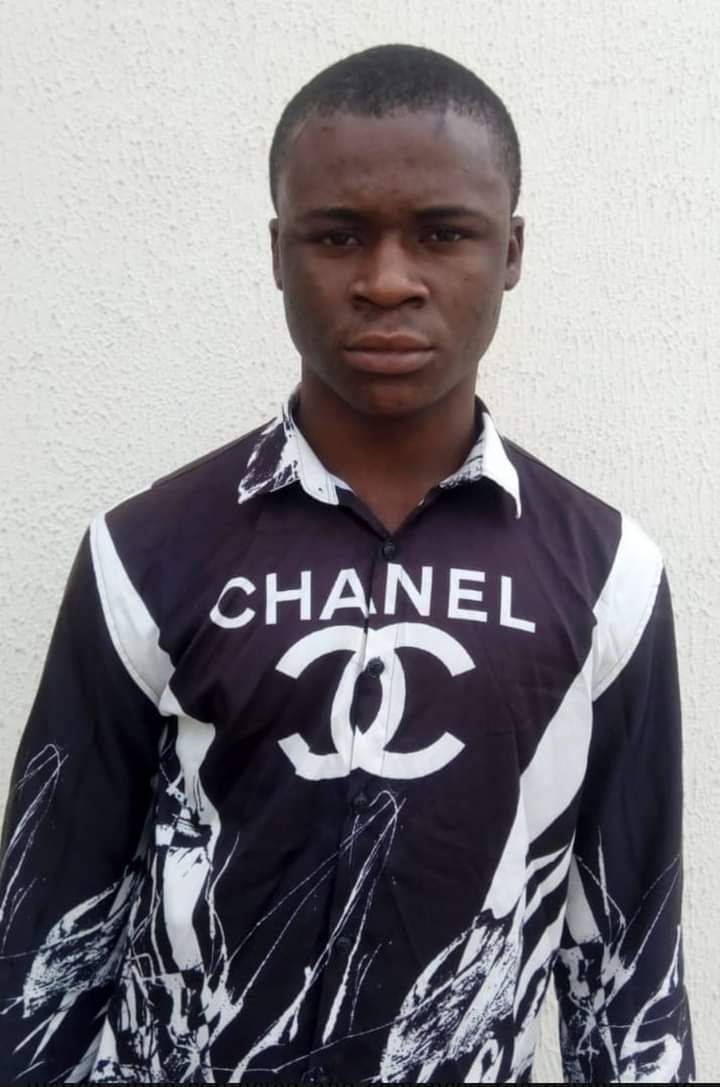 Justice E. A. Obile of the Federal High Court sitting in Port Harcourt, Rivers State on Monday, June 28, 2021 convicted and sentenced Ekene Alobo, to two years imprisonment for stealing and obtaining money by false pretence, contrary to section 33 (2) (b) of the Cybercrime (Prohibition, Prevention etc) Act, 2015 and punishable under Section 33 (2) (c) of the same Act.

Alobo, 28, was convicted after pleading ‘guilty’ to one-count charge bordering on stealing and obtaining under false pretences.

The charge read:”That you Ekene Alobo and Desmond Ogadinma Ekeh (now at large) on or about 18th day of December 2020, around Kaduna Street D/line, in Port Harcourt, Rivers State within the jurisdiction of this Honourable Court, with intent to defraud used an unauthorized access device and obtained the sum of N214,000.00 (Two Hundred and Fourteen Thousand Naira only) from one Mr. Hamilton Tugborowei and thereby committed an offence contrary to section 33 (2) (b) of the Cybercrime (Prohibition, Prevention etc) Act, 2015 and punishable under Section 33 (2) (c) of the same Act

In view of his plea of ‘guilty’, prosecution counsel, M. T. Iko reviewed the facts of the case. And urged the court to convict and sentence Alobo accordingly.

Counsel to the defendant, D. L. Davies, prayed the court to temper justice with mercy “because he a first-time offender and have no previous criminal records”.

Justice Obile convicted and sentenced the defendant to two years imprisonment with an option of fine of Fifty Thousand Naira (N50,000.00).

Alobo’s journey to the Correctional Centre began when a petitioner alleged that, he was robbed on December 18, 2020, around Kaduna Street D/Line, Port Harcourt, River State and lost his phone; a laptop, wallet containing his ATM cards, and some other documents in the process.

Investigations were conducted and Alobo was discovered to have withdrawn the sum of Two Hundred and Fourteen Thousand Naira (N214,000.00) illegally from the petitioner’s account.