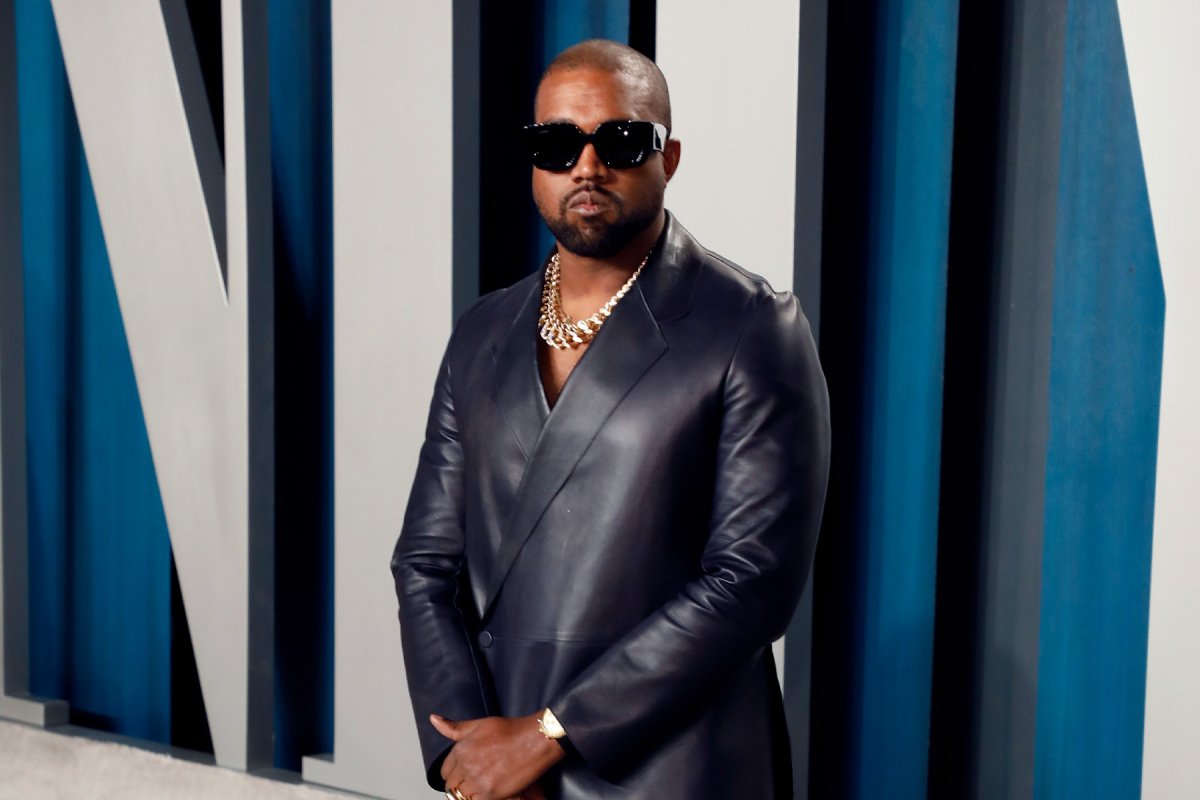 Singer Kanye West is set to drop his next album named Donda on Friday, 23rd of July, 2021.

The release date was established during Game 6 of the NBA Finals on Tuesday within a Beats by Dre ad featuring track star Sha’Carri Richardson, which West scored and edited.

The minute-long spot also announced that West’s listening event in Atlanta on Thursday will be live-streamed globally via Apple Music, starting at 8 p.m. ET.

“Donda,” named after West’s late mother, has been much-anticipated following his 2019 gospel record “Jesus Is King,” which won a Grammy for best contemporary Christian album. “Donda” will mark West’s 10th studio album. Despite rumours swirling of the album’s impending release, many fans continue to err on the side of caution, as West has been known to delay his releases frequently.

Recall that West and Kim Kardashian had announced their divorce in February, and share four children: North, Saint, Chicago and Psalm whose names appears on the chain West wears in the ad.