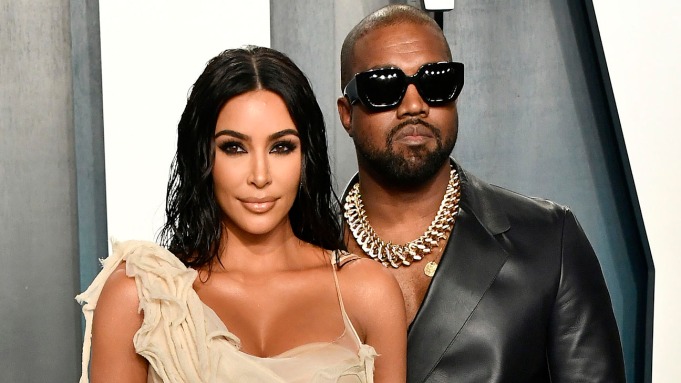 Socialite and businesswoman Kim Kardashian has finalized her divorce from her estranged husband Kanye West who is now known as ‘Ye’.

TMZ reports that Kim’s paperwork was not filled out correctly but after checking it, it was discovered that the only error was that the document mentioned Kanye as Kanye West but after the docs were filed, he changed his name to Ye so the document were changed to reflect that.

On Wednesday during the court hearing, Kim’s lawyer Laura Wasser was present while Kanye was absent but his lawyer, who was present did not object to the divorce.

However, Kanye’s lawyer said he had 3 conditions — 1. any right to get reimbursement of money that’s supposed to be divided up will be preserved in case either of them dies, the judge granted that condition.

There were 2 other conditions the judge rejected, that Kim would not transfer any assets she had in trust, and if Kim remarries she would waive the “marital privilege.” That privilege means a new spouse would not have to testify about communications he had with her. The judge said nope to that.

The couple who got married in 2014 has been in disagreement over Kanye’s mental issues and North West’s overuse of social media.