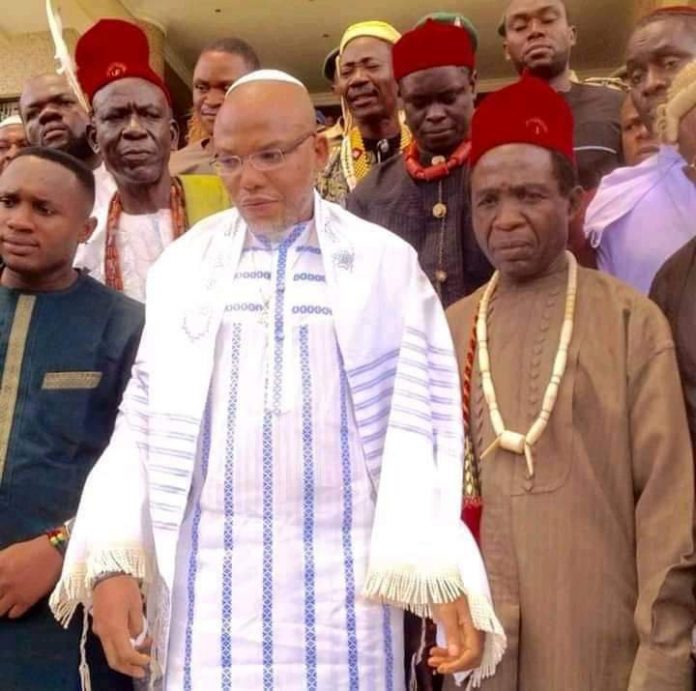 Amnesty International has condemned the restriction of media houses and journalists in the ongoing trial of the leader of Indigenous Peoples of Biafra, Nnamdi Kanu today.

The DSS had earlier accredited ten media houses that were stated to be pro-government to report on the trial of the extradited leader who was accused of jumping bail and organizing an unlawful gathering.

The group called on the Nigerian government to respect the right to a fair hearing and lift the restriction so media houses will have unrestricted access to the court room.

“Amnesty International condemns Nigerian authorities’ restriction of the number of journalists that can report the trial of the leader of Indigenous People of Biafra (IPOB) Nnamdi Kanu, which started today in Abuja.”

Selecting few journalists to cover the trial is a restriction on access to information and an attempt to deny people the right to know. It also violates all fair hearing guarantees.

We call on the Nigerian authorities to respect the right to a fair hearing and immediately lift the restriction and allow the media unhindered access to the court to do their job. This is yet another bizarre and unacceptable attack on the Nigerian media that must not stand.”