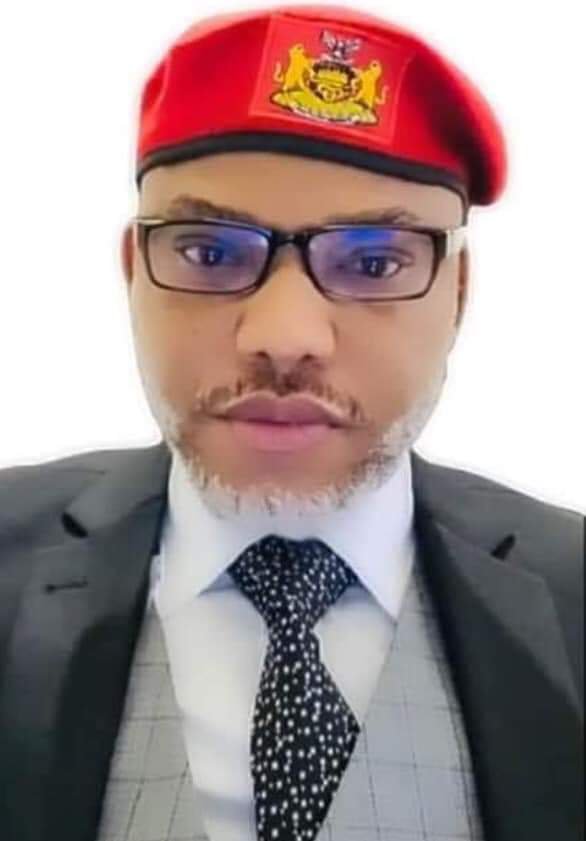 The Federal High Court in Abuja has adjourned the trial of the leader of the proscribed Indigenous Peoples of Biafra, Nnamdi Kanu as the Department of State Secret Service failed to produce him.

The trial which was slated for Monday was shifted to October 1st when Justice Binta Nyako stated that the trial cannot continue in the absence of Kanu.

When the matter was called up, the prosecution counsel, M. B. Abubakar, informed the court that the matter was slated for hearing and that they were ready to continue.

However, Nnamdi Kanu’s lawyer, Ifeanyi Ejiofor, informed the court that there was a pending application before the court to transfer Kanu from the custody of the DSS to the correctional centre.