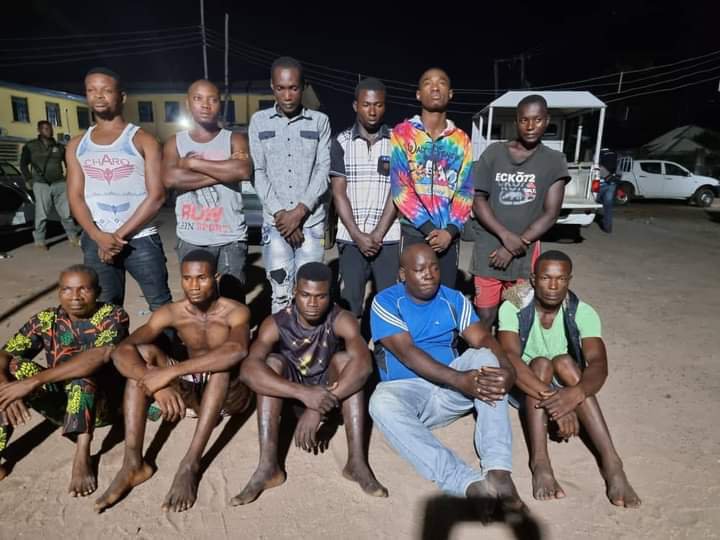 A policeman identified as CSP Fatmann Dooiyor has been killed after police operatives repelled an attack by bandits in Omuma town in Oru East Local Government area of Imo State.

The bandits who moved in a convoy of three vehicles on the 26th of July 2021 were sighted moving into the town but the tactical team who were informed swung into action immediately.

“The teams later recovered the three vehicles abandoned by the bandits to the station which includes, two Toyota Highlander SUV vehicles with registration numbers Abia MBL 517 AT and LAGOS, JJJ 984 EL respectively and a milk colour unregistered Lexus Jeep to the station.
Presently, the command’s tactical teams and Special forces led by ACP Evans E.Shem are combing the bush for possible arrest of the bandits that fled into the bush.”

Meanwhile, the Commissioner of Police, Imo State Command, CP Abutu Yaro, FDC, has warned that bandits with a penchant for sporadic incursion from neighbouring states should keep off the state or face dire consequences.