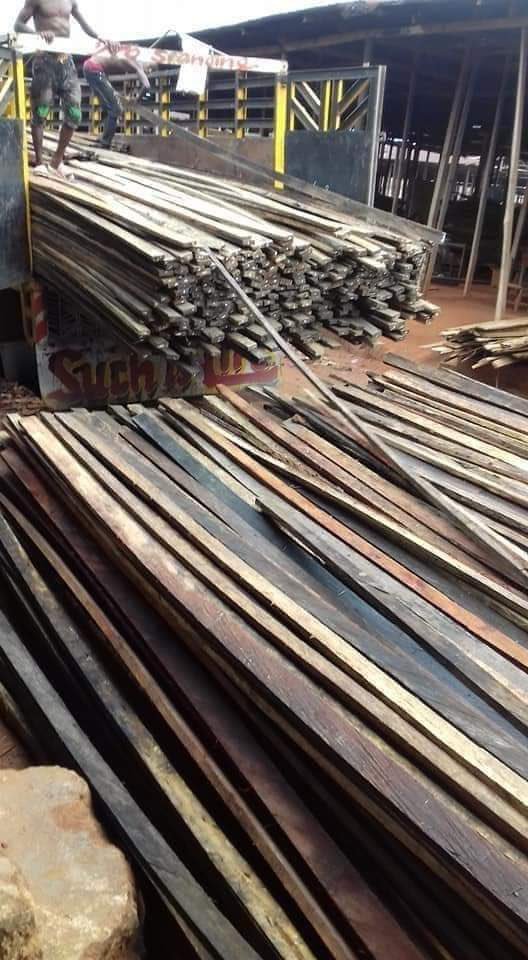 Soldiers on patrol along Orlu-Owerri road have stopped traders from opening their shops following their absence on Monday, 24th July 2021.

The traders at Timber and building materials locked up their shops in solidarity with the arraignment of the leader of the Indigenous Peoples of Biafra, Nnamdi Kanu whom the DSS failed to produce.

The traders who reported to their shops on Tuesday were refused entrance and told to go back to their homes for one week for standing with Kanu.

One of the traders who spoke to Daily Trust said;

“The only reason the soldiers gave for not allowing us trade today is that most traders didn’t open shops on 26/07/21 in solidarity with MNK.They said for doing that,we are all IPOB members,so the market will remain locked”

There has been a heavy patrol along the area following the killing of the DPO of Omuma area and six men by bandits on Tuesday.

The killing happened when security operatives sighted a convoy of three cars heading into the State and repelled the attack.