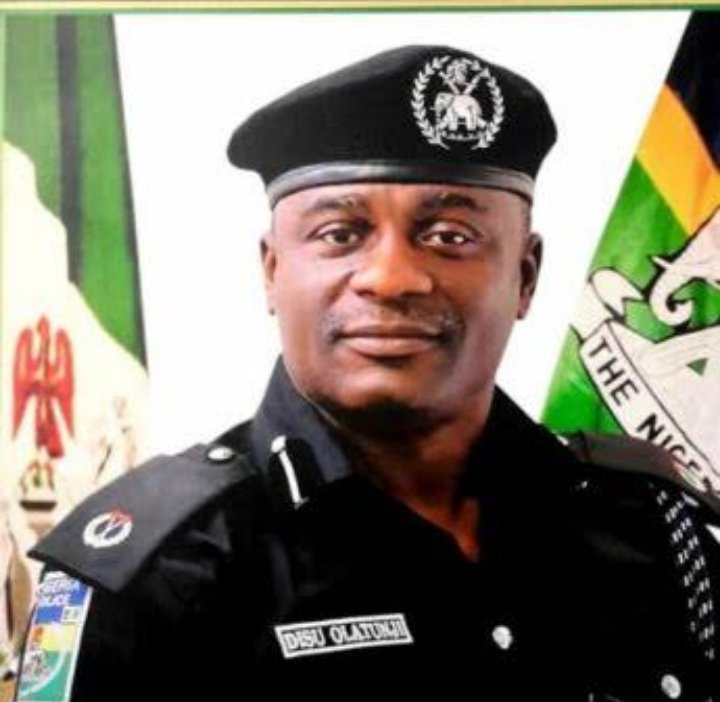 The Inspector-General of Police, Usman Alkali Baba has appointed the Deputy Commissioner of Police, Tunji Disu as head of Police Intelligence Response Team.

A press release on Monday by the Police Public Relations Officer, Frank Mba, assured the public that the IRS will be focused in discharging its professional mandate.

On Sunday, the IGP recommended the suspension of DCP Abba Kyari following the link to an internet fraudster Ramon Abbas popularly known as Hushpuppi who is under investigation for multi-million dollar fraud.

The Inspector-General of Police, IGP Usman Alkali Baba, psc (+), NPM, fdc has today, 2nd August, 2021 approved the posting of DCP Tunji Disu as the new Head of the Police Intelligence Response Team (IRT). The posting of the officer is on the heels of Management’s decision to fill the leadership gap within the IRT and refocus the Unit for better service delivery.

His posting is with immediate effect.