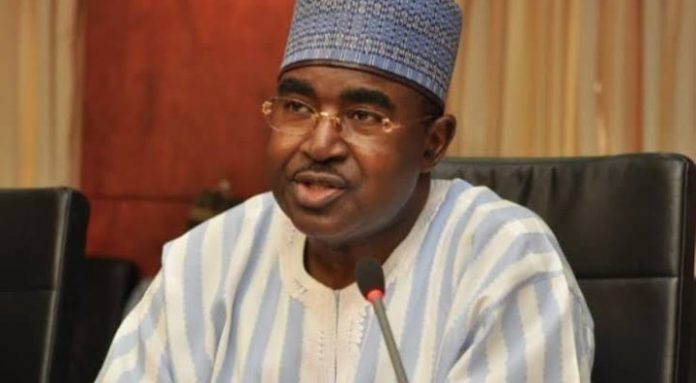 Chairman of the National Drug Laws Enforcement Agency, (NDLEA) Buba Marwa has raised an alarm of the South-West region of the country having the highest rate of drug abuse.

Speaking during a visit to the Ogun State Governor Dapo Abiodun, Marwa said the southwest is rated at 22.4% which is the highest in the country.

He called for support and understanding of the Ogun state government in the reduction of 17% drug prevalence in the state.

“With the high prevalence of drug abuse in the country, I want to solicit your excellency’s support in combating the menace in the state. As we all know, drug abuse destroys life, community and it has no respect for age, gender and religion, hence the need to engage critical stakeholders in the fight to stem the tide of this social malaise.”

The NDLEA Chairman commended Governor Dapo Abiodun for partnering with the agency in combating the menace in the state, adding that the NDLEA has finalised plans to build barracks for its operatives to further secure their lives from drug barons and peddlers.