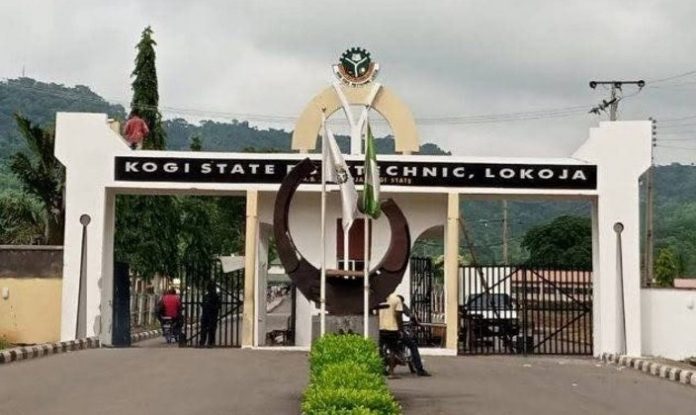 The Academic Board of Kogi State Polytechnic, Lokoja, has approved the withdrawal of provisional admission of 217 students for poor academic performance.

The polytechnic’s management disclosed this in a statement signed by the institution’s spokeswoman Uredo Omale in Lokoja.

The statement said the academic board also approved the expulsion of an HND II student, Tope Atolagbe (of the Department of Library Science with matriculation number 2017/HND/LIS/134), for tendering forged documents.

It stated that the approval was part of the decisions reached at a management meeting held on August 9. The meeting, chaired by the rector, Salisu Usman, also considered and approved students’ examination results for the second semester of the 2019/2020 academic session.

The board, “after due consideration of the recommendations of Student Disciplinary Committee,” found Atolagbe guilty of conniving with another student Gbenga Ayeni Michael (2017/ND/BUS/1032), to forge documents.

They were said to have illegally tendered the forged documents to obtain statements of result and used the same to dupe other unsuspecting students.

Consequently, said the statement, the board approved that the result of Mr Michael (still at large) be withheld until he appeared before the disciplinary committee for interrogation.