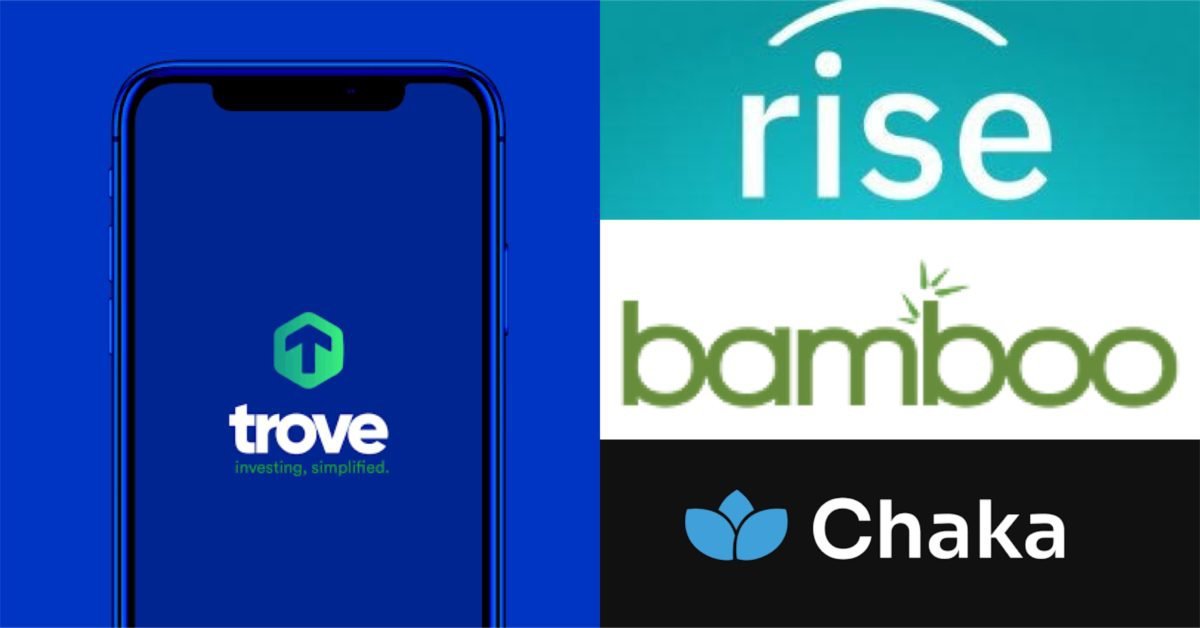 The Abuja division of the Federal High Court on Tuesday granted the request of the Central Bank of Nigeria to freeze accounts of some forex traders in Nigeria.

In an ex-parte motion brought before Justice Ahmed Mohammed by the CBN, the applicant sought an order of the court to freeze the accounts of defendants for 180 days.

The Whistler reports that the counsel to the applicant, Micheal Kaase Aondoakaa, told the court that the Naira was weaker to the dollar because of the foreign transactions done with the defendants which prompted the need to freeze their accounts for 180 days.

Mr Aondoakaa sought an order of the court “to freeze forthwith all the bank accounts of the Defendants/ Respondents for a period of 180 days pending the outcome of investigation and inquiry conducted by the CBN,” the order reads.

Christiana Gyang, a senior supervisor of CBN, filed an affidavit stating that the CBN had looked into the transactions of the defendants to enable them determine the role they play in illegal foreign exchange.

“Our review revealed that the company consummated its asset management activities through its account 1017556580 with Zenith Bank Plc, which recorded a turnover of 1.97 billion between January 1, 2019 and April 27, 2021,” Ms Gyang said.

The presiding Judge, after listening to the applicant, granted his prayer and urged aggrieved parties to approach the court to seek redress.