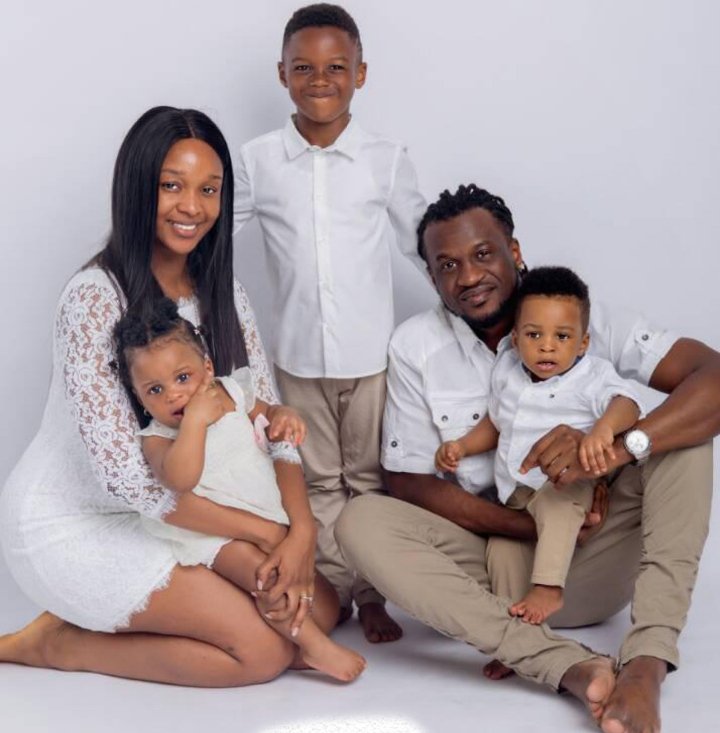 A viral document has shown that the wife of Paul Okoye aka Rudeboy, Anita Tonye Okoye has filed for divorce.

Sources close to the couple disclosed that an official petition citing irreconcilable differences as the basis for divorce was filed at an Abuja court recently.

The couple got married in 2014 after dating for 10 years and they both have three beautiful children together.

The news of the couple’s impending divorce comes as a rude shock to both of their families and close friends.

The source further revealed that both parties will proceed amicably with the legal resolution of the marriage and be the best parents to their children. “Paul and Anita have always been very good friends and like every couple they have had issues for a while but plan to remain on good terms and keep the friendship they have always had since their days as university students,” the source said.

Meanwhile, Anita has since relocated with the children to the United States of America where she is studying for her Masters degree.

All efforts to reach Paul Okoye for confirmation have been unsuccessful.