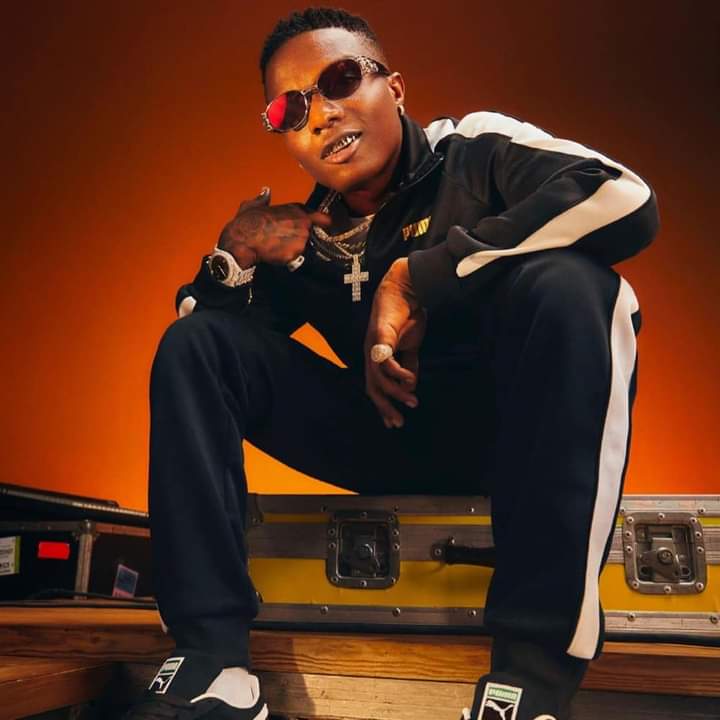 Speaking on Saturday, just days after Wizkid sold out 02 arena tickets in ten minutes, he said Wizkid should be made a global ambassador.

Omokri revealed that the government of Nigeria should encourage airlines and embassies to use his image and proper rebranding done for the positive aspect of the nation.

“By now, Nigeria should have made Wizkid its global ambassador. The young man projects Nigeria more positively than all our Embassies and High Commissions put together. The world should be seeing Wizkid repping Nigeria on CNN and other global media, and on our stamps, airports and embassies. Going further, the government could encourage Nigerian airlines to put his image on their planes. together with pro Nigeria messaging. Proper rebranding should be a projection of the most positive aspect of your nation. The world should touch, see and hear of Wizkid, not Boko Haram and 419!”

The Grammy Award winner sold out tickets of his Made in Lagos tour ticket in two minutes which will take place at 02 arena event centre in London.

Announcing this on his official Twitter page, Wizkid promised to announce a third date after the second date was sold out in 35 minutes.