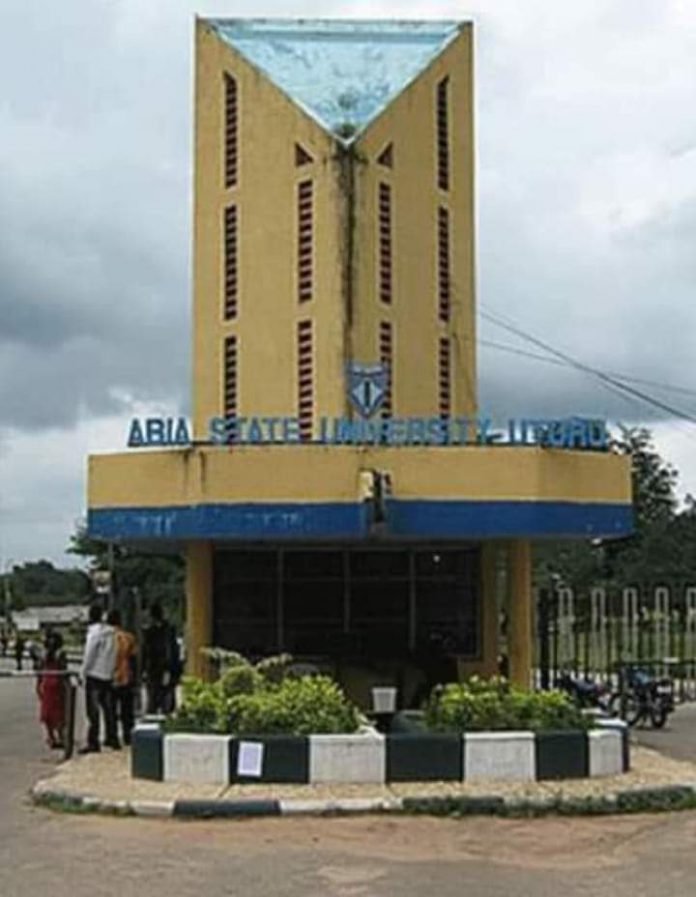 Abia State University, Uturu have been thrown into mourning as three lecturers of the University have been confirmed dead.

The source added that the lecturers died after a brief illness but didn’t disclose the date of death.

The lecturers include; Prof. A. I. Nwabughuogu of History/International Relations Department, Dr D. S. Okoroigwe of Geography/Planning Department and Dr Osi Okike of Political Science.

However, a lecturer of the University who wants to remain anonymous said Dr Osi retired two years ago on severe health grounds and also had an eye problem before the retirement.