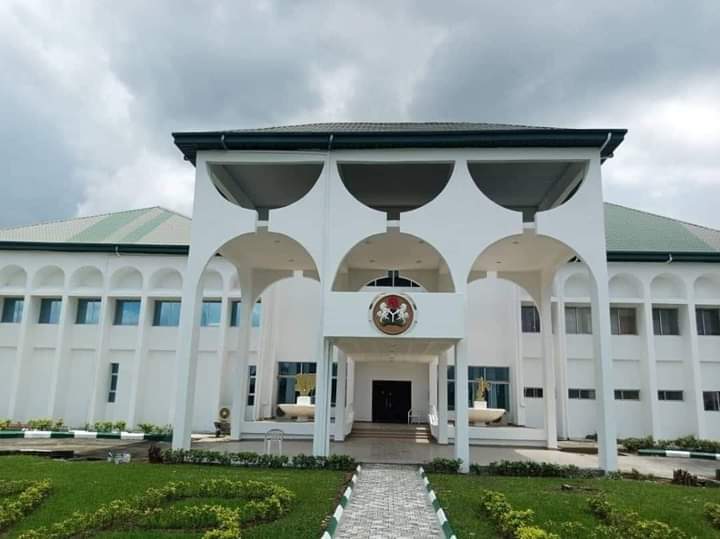 My attention has been drawn to an obviously sponsored publication in a section of the social media where laborious but vain attempts were made to misrepresent the annual vacation of the Abia State House of Assembly as an abandonment of duty to mislead unsuspecting members of the public.

While such mischievous publications have remained the antics of political jobbers who are perpetually aggrieved, it is important to state that such shenanigans to get Mr Speaker’s attention has always failed and will continue to fail as Mr Speaker and his Honourable Colleagues at the 7th Abia State House of Assembly are too focused on very important State matters to be distracted by the antics of these mischievous individuals.

But for the purpose of clarity to well meaning Abians, it is important to state that the annual recess from plenary, which is only one aspect of Legislative business, is not recess from duty, as the House Committees have been sitting and carrying out their oversight functions.

More so, annual recess of the legislature is not peculiar to Abia State but is a nationwide tradition as even the two chambers of the national assembly are also currently on their annual vacation. It is the same with the judiciary nationwide. So why should the case of the Abia State House of Assembly be turned to a subject of malicious propaganda if not for mischief?

Let it be stated categorically clear that the Abia State House of Assembly will neither succumb nor subject itself to the antics, mischief and propaganda of these mischievous individuals .