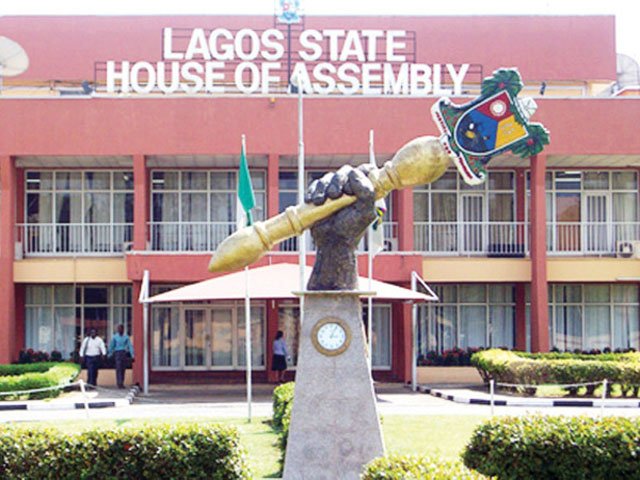 The Lagos State House of Assembly on Thursday passed the bills for valued-added tax collection and prohibition of open grazing by herdsmen.

The two crucial laws that would allow the state to administer its VAT regime and reduce deadly attacks linked to herdsmen were passed unanimously on Tuesday.

Speaker Mudashiru Obasa presided over the open plenary in which all the 40 state lawmakers were present and endorsed the laws, describing them as historic.

The bills were only this week presented by Governor Babajide Sanwo-Olu.

The anti-open grazing law followed similar laws passed in Benue, Ogun, Ekiti, Ondo and other parts of the country to curb killer herdsmen activities; while the VAT bill was passed in the wake of similar legislation by Governor Nyesom Wike in Rivers.