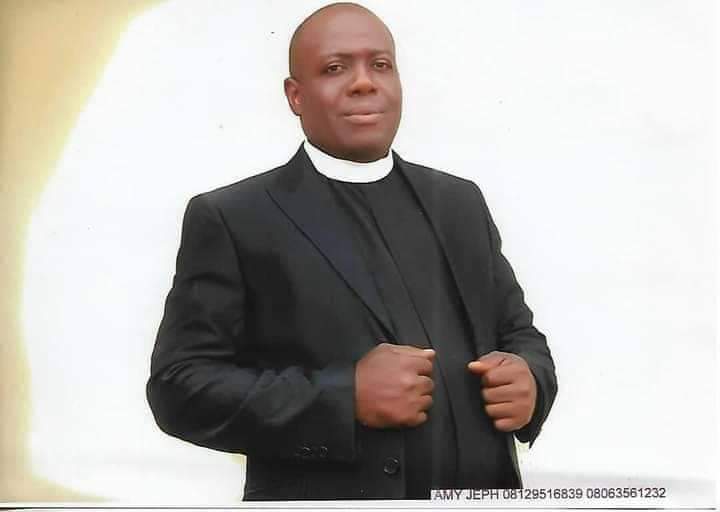 The Indigenous Peoples of Biafra, IPOB, has denied the allegation that it killed an Anglican priest identified as Reverend Emeka Merenu in Imo State.

Reverend Merenu was killed in his parsonage at Orlu Ihitteukwu in Orsu Local Government Area of the State on the 14th of September, 2021 over the allegation that he brought military men to secure his parsonage and secondary school under his supervision.

Denying the report, the IPOB spokesman Comrade Emma Powerful stated that it did not kill the Priest but rather, a state-sponsored attack by the Nigerian Security agency to demonize the reputation of the group.

The Indigenous People of Biafra, IPOB, has condemned the killing of an Anglican priest in Ihitteukwa in Orsu Local Government Area of Imo, describing it as a “sponsored attack created by security agencies to demonise” its reputation.

Vanguard reports the enforcers of the sit-at-home order issued by the IPOB, on Tuesday, 14 September, allegedly killed an Anglican Priest, whose name was given as Reverend Emeka Merenu, of St Andrew Personage.

Reacting, the Media and Publicity Secretary for IPOB, Emma Powerful in a statement signed Thursday, debunked the news, saying “anyone pointing accusing fingers at IPOB for such dastardly act is only doing so to demonise IPOB”.

According to him, “we (IPOB) don’t Kill, let alone a priest; is not part of our mandate. It makes no sense to associate IPOB which is a peaceful movement with such carnivorous behaviour. It will be unfair for people to finger IPOB for crimes commited by hoodlums most times sponsored by security agencies and enemies to portray us in the bad light.”

He added: “IPOB as a responsible organisation has respect for the sanctity of human lives. We have no hands whatsoever in such killing.”

He, however urged IPOB members to stop observing the sit-at-home on Mondays and Fridays until Nnamdi Kanu, the IPOB leader appears in court for trial.

“We have since suspended Monday sit-at-home on modadys and no other sit at home order on Friday but some miscreants living in Europe claiming what they are not sponsored by overzealous politicians to destroy Nnamdi Kanu and IPOB are working with the security agencies to ensure that they succeed torturing innocent Biafrans in the name of enforcing a non-existent sit-at-home.
We have set up a taskforce to deal with such hooligans. My fellow Biafrans there is no crack in IPOB and there is no sit-at-home order again this week until the day our leader Mazi Nnamdi Kanu will appear in court.”