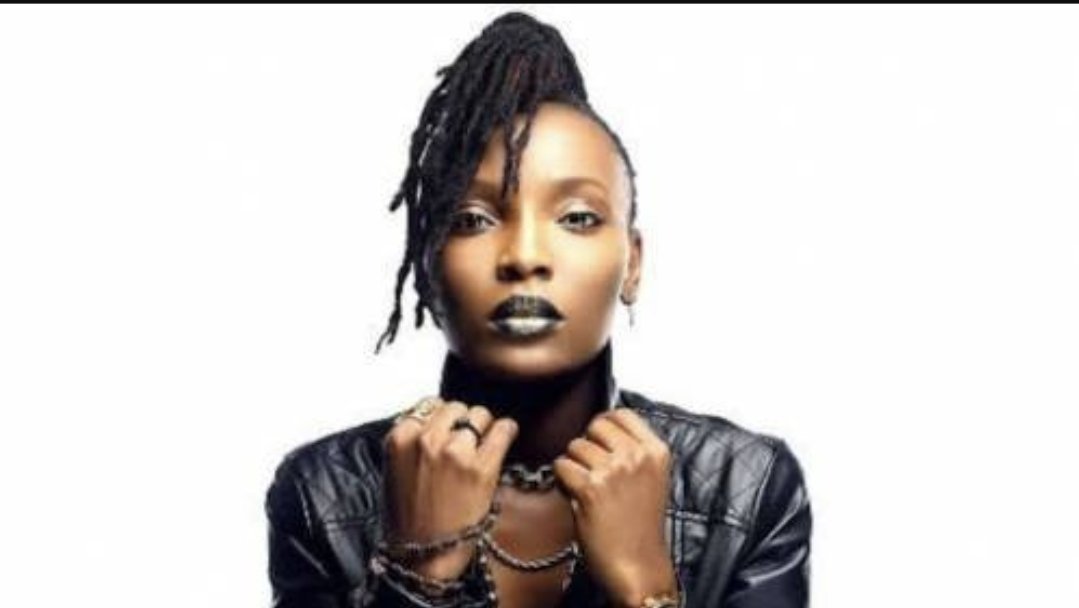 Speaking on her Instagram page, Dj Switch who went live to share the horrific shooting of #EndSARS protesters at Lekki toll gate on October 20th 2020, said she never sought asylum in Canada but has been stuck inside her home for several months.

She wrote “To the people who know me so well, I don’t really share except my arts, crafts and comments on social issues that affect us all.

“But let me say this… News outlets and bloggers, I know traffic is the game but when you don’t investigate properly and run things that you don’t know for sure or have verified, you sincerely hurt and sometimes cause serious complications for people in “real life”.

“Anyways, I will leave it there. By the way, it is now that I’m travelling… And it is not to Canada! Love.”

After going live on Instagram last year, Switch was hunted allegedly by security agencies over the video while the Nigerian Army denied being at Lekki toll gate but forensic investigation showed that the bullet shells found at the scene emanated from the military.

However, the military has not debunked the news but the Lagos State Judicial Panel of Inquiry has since been stalled over the testament.