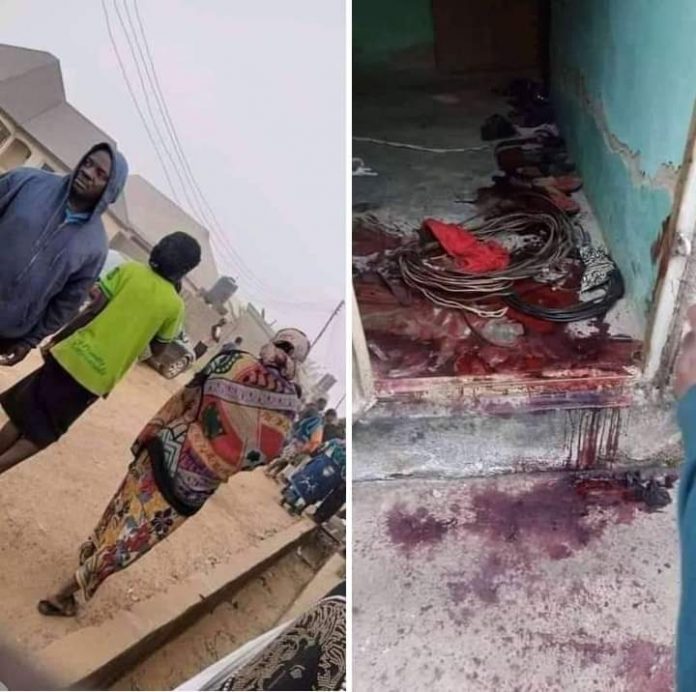 Tragedy struck in the early hours of Friday as bandits invaded the Ungwan Gimbiya community in Chikun Local Government Area of Kaduna State, killing two persons and abducting over 50 members of the community.

It was gathered that during the attack, the bandits selected about 13 members of families whom they attacked.

Meanwhile, no official has reacted after the attack, which comes barely a week after the state government restored telecommunication networks to tackle insecurity in some parts of the state.

Ungwan Gimbiya, located around Sabo had witnessed a mass exodus of residents from the area following the activities of bandits in the area.

The community is a few kilometers away from Kakau Daji where over 60 worshippers of Emmanuel Baptist Church were kidnapped on Sunday 31, October 2021 during church service.

Two abductees were killed on the spot; two others were shot dead later while one was injured and hospitalised. 61 of the Worshippers are being held captive while the bandits were demanding 99million as a ransom for their release.