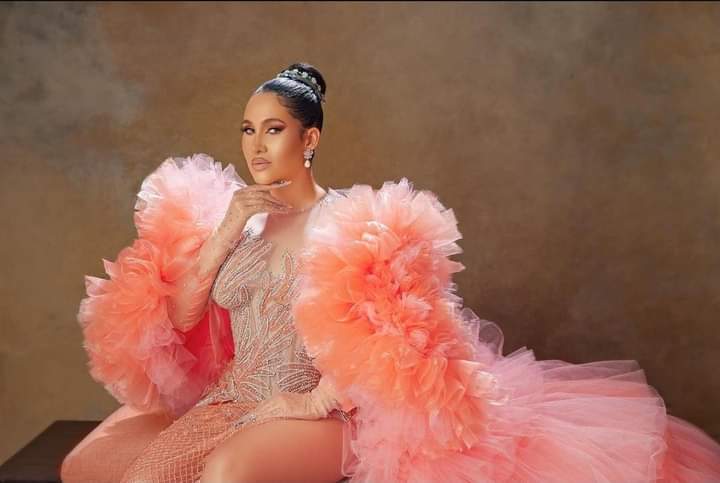 Actress, Caroline Danjuma, has revealed that she spent her own money on designer items that she used on the reality TV show, Real Housewives Of Lagos.

Danjuma disclosed this when she spoke in an online conversation which was re-shared on Twitter by Chimmiee.

In the audio clips, the ex-wife of billionaire, Musa Danjuma, spoke about her relationship with other cast members, contracts and other issues.

On spending her own money during the production, she said, “I will speak for myself. I wasn’t [paid]. I don’t know about other cast members and their contracts. But, for me, I was told they could not be afforded. They were going to give me an honorarium, that was what they called it, which had to do with my styling and that was it. I wasn’t paid.

“No royalties, nothing. No payment. I spent at least N30 million of my own money buying new designer things. Things I hate to do. I paid for more in terms of styling.”

She added that while they didn’t pay for the events shown on the show, she wanted to step out looking really nice, hence her investment in the designer pieces.