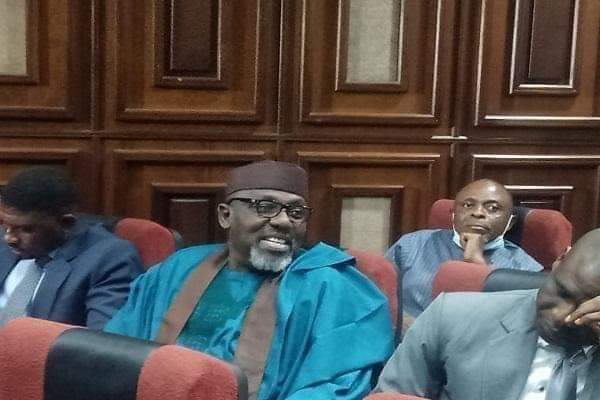 The Economic and Financial Crime Commission, EFCC have arraigned the former governor of Imo State, Senator Owelle Rochas Okorocha before the Federal High Court in Abuja on Monday.

The Senator representing Imo West Senatorial district was arrested on Tuesday, May 25 over 17 counts of charges bordering on diversion of public funds and properties to the tune of N2.9billion on January 24 2022.

EFCC stormed the residence of the Presidential aspirant of the ruling All Progressive Congress at Maitama Abuja when he refused to appear before Justice Inyang Ekwo and honour the Commission’s invitation.

Following his refusal, the operatives broke into his home and arrested him. A Series of gunshots were also heard on the live feed on Okorocha’s social media.

Justice refused to grant him bail on Monday but rather asked Okorocha to put the Federal Government on notice to come and defend his detention.