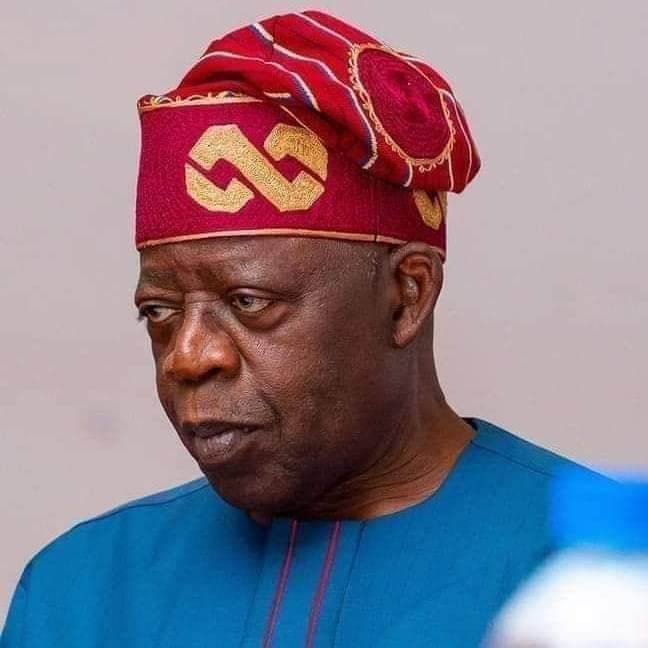 As of right now, the auguries are looking quite favorable for Tinubu to emerge as APC’s nominee in tomorrow’s primaries but, as the cliché goes, a day is a long time in politics.

In 2007, Peter Odili was favored to be PDP’s nominee until 24 hours to the convention when Obasanjo changed his mind and drafted Umar Musa Yar’adua to the race because of his fears of the long-term consequences of violating PDP’s informal power rotation agreement between the North and the South.

So, anything can happen. But I’ve been told that Amosun is Buhari’s candidate (I would have sworn it was Amaechi) and that Fayemi is (most of) the governors’ candidate.

My own sense is that Buhari has little or no sway in who emerges as the party’s nominee.

Tomorrow will be a battle of supremacy between Tinubu’s deep pockets and wide network, Buhari’s symbolic power, and (many) APC governors’ political power. Let’s see what wins.