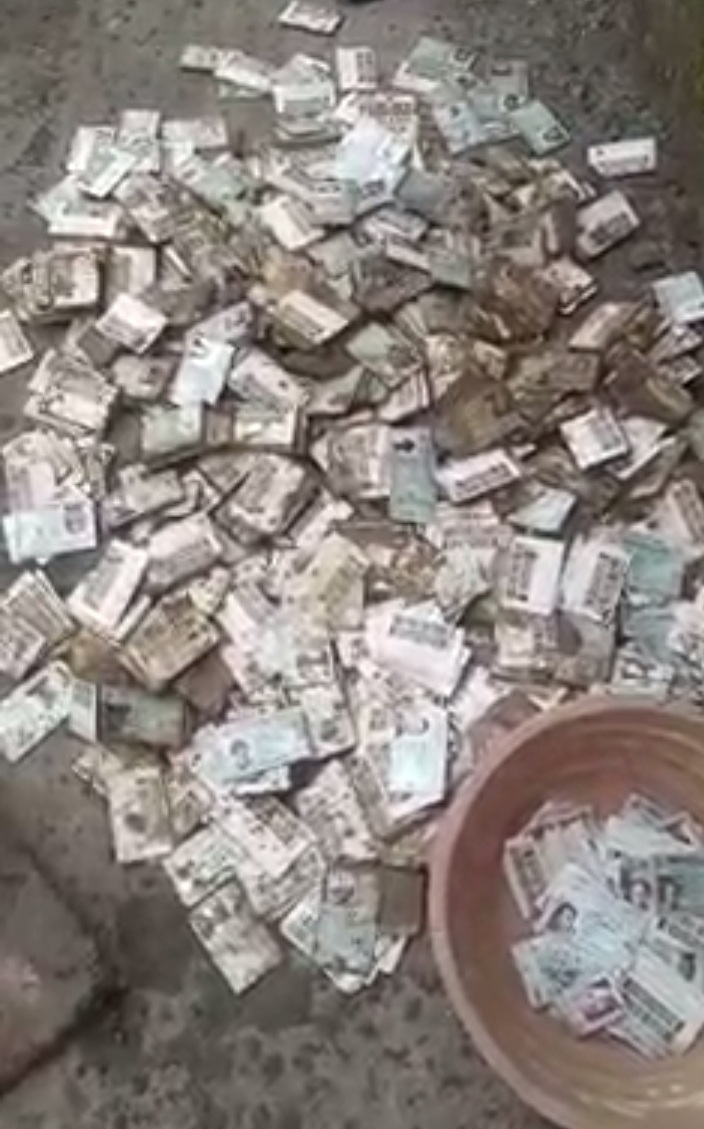 In a statement signed by its spokesperson, Festus Okoye on Thursday, it made it clear that PVCs have been printed and disbursed to States up to January 2022.

The agency was reacting following the discovery of buried PVCs in Imo and Rivers State.

While frowning at the development, the agency stated that it will not take the allegation lightly.

It also made it clear that it was organising a less cumbersome way for Nigerians to collect their PVC in the coming months.