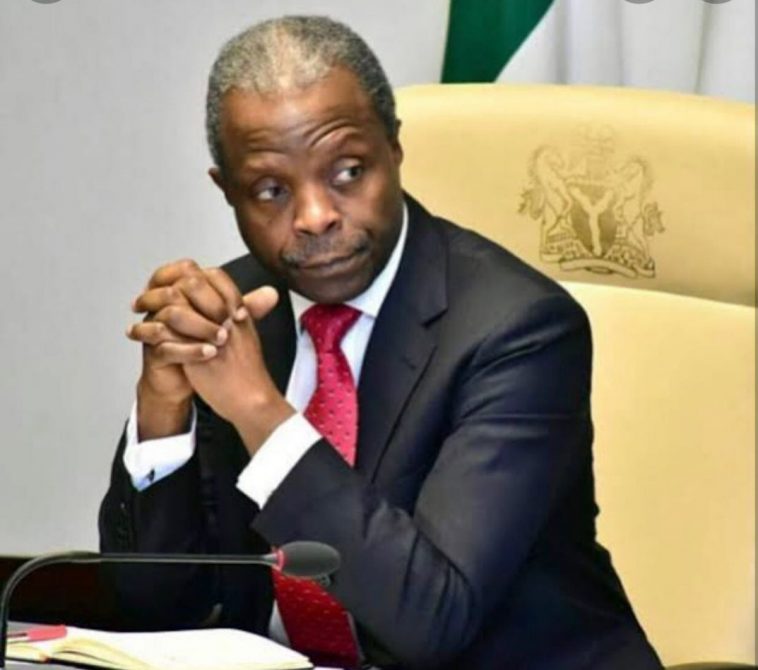 Vice President Professor Yemi Osinbajo is currently undergoing a surgical procedure on his leg due to a sustained injury.

The Senior Special Assistant on Media and Publicity, Laolu Akande made this known on Saturday revealing that his doctors will give an update on his state of health soon.

‘VP Osinbajo is in the hospital today for a surgical procedure on account of recurrent pain in the leg possibly sustained from an injury while playing squash. His doctors would give an update on the treatment later today.’

Recall that Prof. Osinbajo lost the presidential primary election of the ruling party to Asiwaju Bola Tinubu ans has remained silent since the defeat.