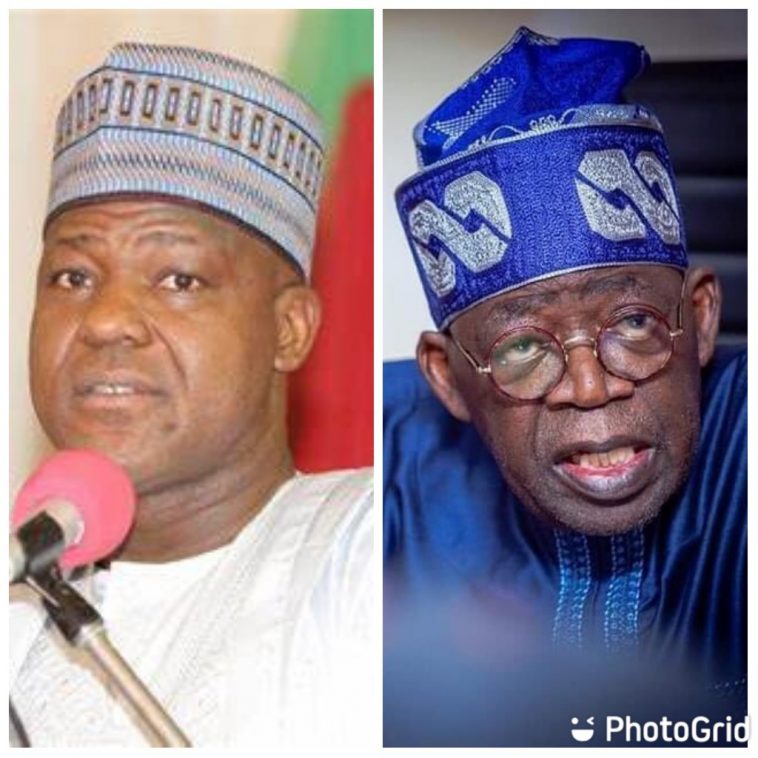 The Federal Minister of State for Labour and Employment, Festus Keyamo, has reacted to the speech by the former speaker of the House of Representatives, Yakubu Dogara, stating that the Northern Christian in the ruling All Progressive Congress does not have a spokesperson.

Speaking on Saturday on his social media platform, the Senior Advocate of Nigeria, SAN, Keyamo disclosed that nobody had the authority to speak for a particular faith.

“I am not aware that the Northern Christians within the APC family met anywhere to appoint spokespersons on their behalf. They will vote according to their individual conscience. Nobody has the authority to speak on behalf of every adherent of a particular faith within a party.”

Mr Keyamo revealed that the APC does not have an official stratification of APC Northern Christians or Muslims but rather all APC members.

“Also & with the greatest respect, I am not aware that we have an official stratification of APC Northern Christians or Muslims in our great party. They are all APC members, simpliciter, and they registered as such into the party, not on the platforms of their different faiths.”

On Friday, the former Speaker Dogara stated that the flown Muslim-Muslim ticket by the ruling party was a bad decision that will fuel inequality and division in the country.