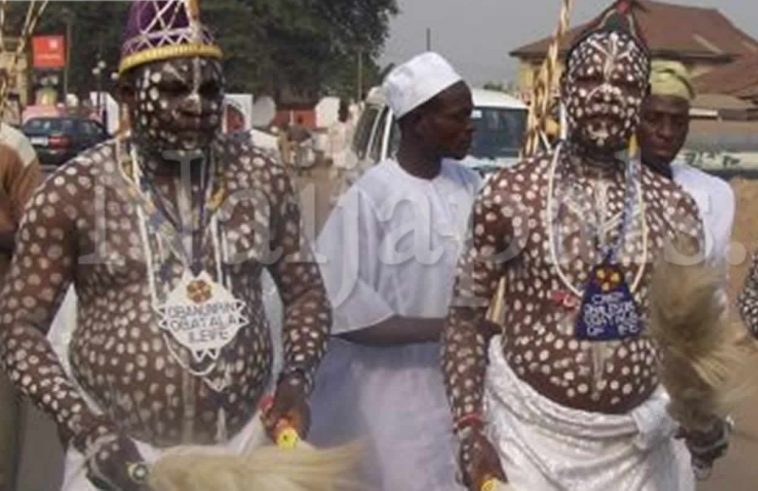 One person has died after Oro worshippers (traditional worshippers) clashed with a church congregation holding a night vigil in Lagos State on Monday night.

According to the Lagos State Police Public Relations Officer, SP Ben Hundeyin on Wednesday, he revealed the suspects have been arrested as it’s a murder case.

It was gathered that the Oro worshippers announced to the community of their procession but that night, a church was also having its vigil.

Politely, they approached them to switch off their light and advised the congregation to face down but the congregants refused and fought the Oro worshippers.

The congregants of the unidentified church were triggered and so, stoned one of the Oro worshippers which led to his death.

The unfortunate death of their member caused the worshippers to do a night and day procession around the vicinity.