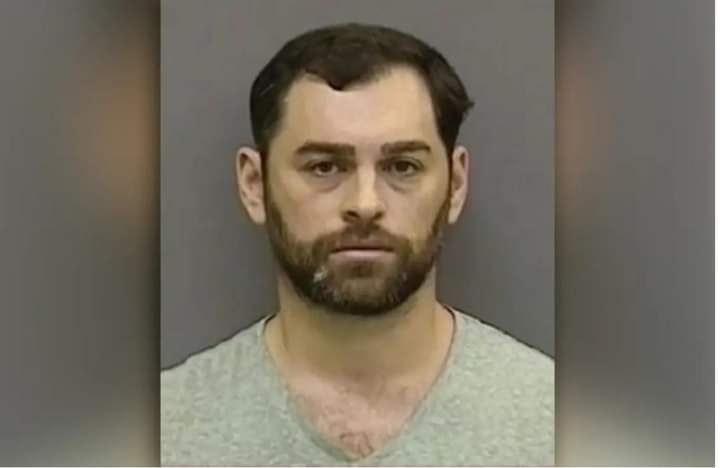 A 34-year-old newly-married man, Paul Turovsky has landed in police custody during his honeymoon for hiring a sex worker.

It was gathered that Turovsky responded to an advert placed by an undercover detective from Hillsborough County Sheriff’s Office in Tampa, Florida, United States of America.

According to the New York Post, Turovsky, left his new bride sleeping in their hotel room in Tampa and went out to meet a sex worker he had connected with online.

When the self-employed businessman arrived at the meeting point, he was placed in handcuffs; caught in a sting operation by local police to crack down on sex trafficking.

The Hillsborough County Sheriff, Chad Chronister, added that Turovsky was one of 176 men arrested in the sting operation.