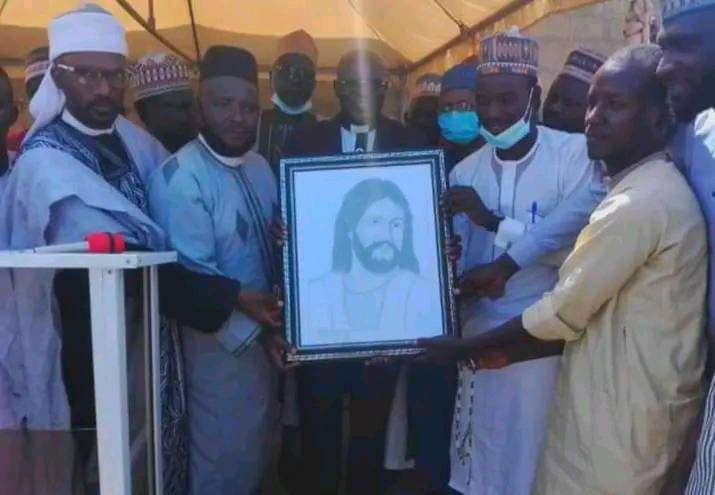 The Peace Journalism Network in collaboration with Inter-faith Mediation Centre (IMC) and Mercy Corps has sensitised over 100,000 residents of Kaduna State on the need to strengthen the Muslim-Christian relationship in the state.

A statement signed by the team leader of the group, Ibrahima Yakubu, said their sole aim was to boost inter-religious relationships across the 19 northern states.

According to the statement, the group has concluded plans to take peace campaigns to schools, communities, markets and sports centres.

“We are also going to use Facebook, Instagram, Twitter and other social media platforms to educate the youth on promoting peaceful coexistence and religious tolerance among different faith based organisations,” the team leader said.

He added that the essence of the campaign was to promote harmony among Nigerians, regardless of religion, tribe, culture and ethnicity.

Yakubu urged media organisations to promote peace through their reportage, saying there was also the need for Non-governmental Organisations (NGOs) to take the campaign to rural areas.

He urged Nigerians to embrace religious tolerance in order to live in peace and harmony, saying the country’s diversity was a gift from God.

He expressed appreciation to Mercy Corp and IMC for the monthly peace training of journalists for two and half years, adding that the training had transformed some of them.