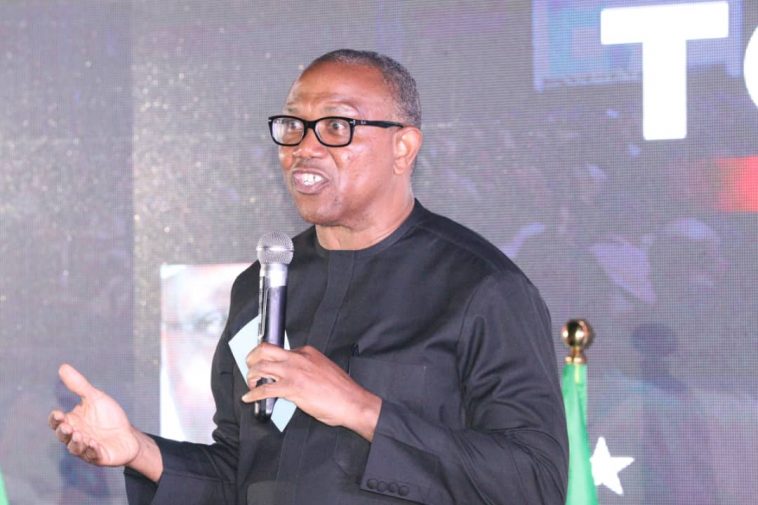 Following the result of the town hall meeting by the Centre for Democracy and Development, CDD, in collaboration with AriseTV, the Labour Party Presidential candidate Peter Obi will no longer attend mixed debates.

This was made known by one of the campaign coordinator of the Peter Obi Presidential movement, Oseloka Obaze on Monday who cited that the management broke the rules of the engagement.

“At the Town Hall, Arise TV management broke their own ground rules & shifted the goalpost in the middle of the game. A presidential town hall/debate means exactly that in letter & spirit. We will call a press conference to state that the LP candidate won’t attend mixed debates.”