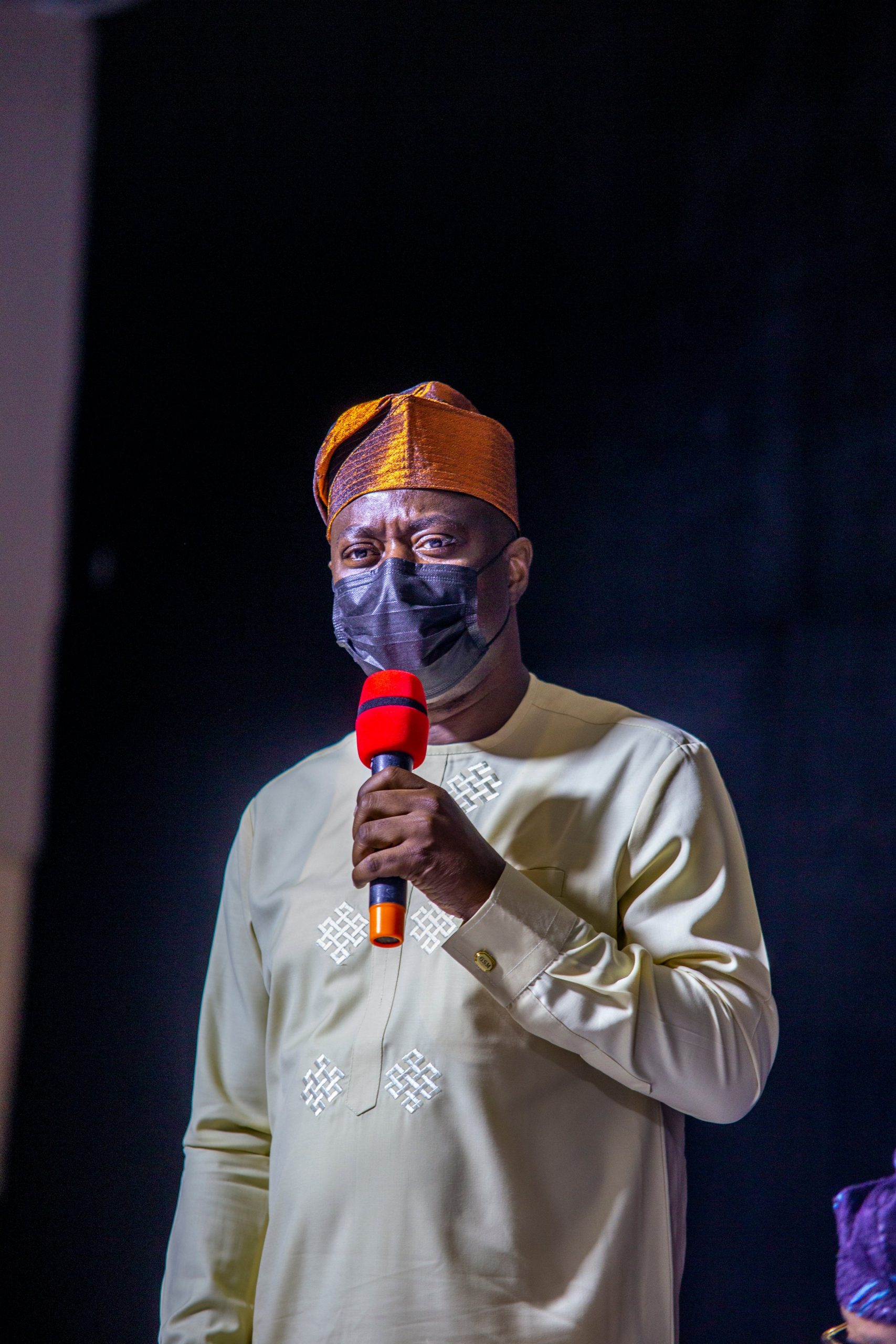 The South West Governors has banned open grazing in all parts of the South West region following the scuffle between Fulani herdsmen and villagers.

This was made known on Monday in a series of Tweet from the handle of the Oyo State Governor, Seyi Makinde, who reinstated that the region will not permit criminality as a response to criminal actions.

Makinde revealed that the ‘law against open grazing which will continue to be implemented by our security agencies.’ 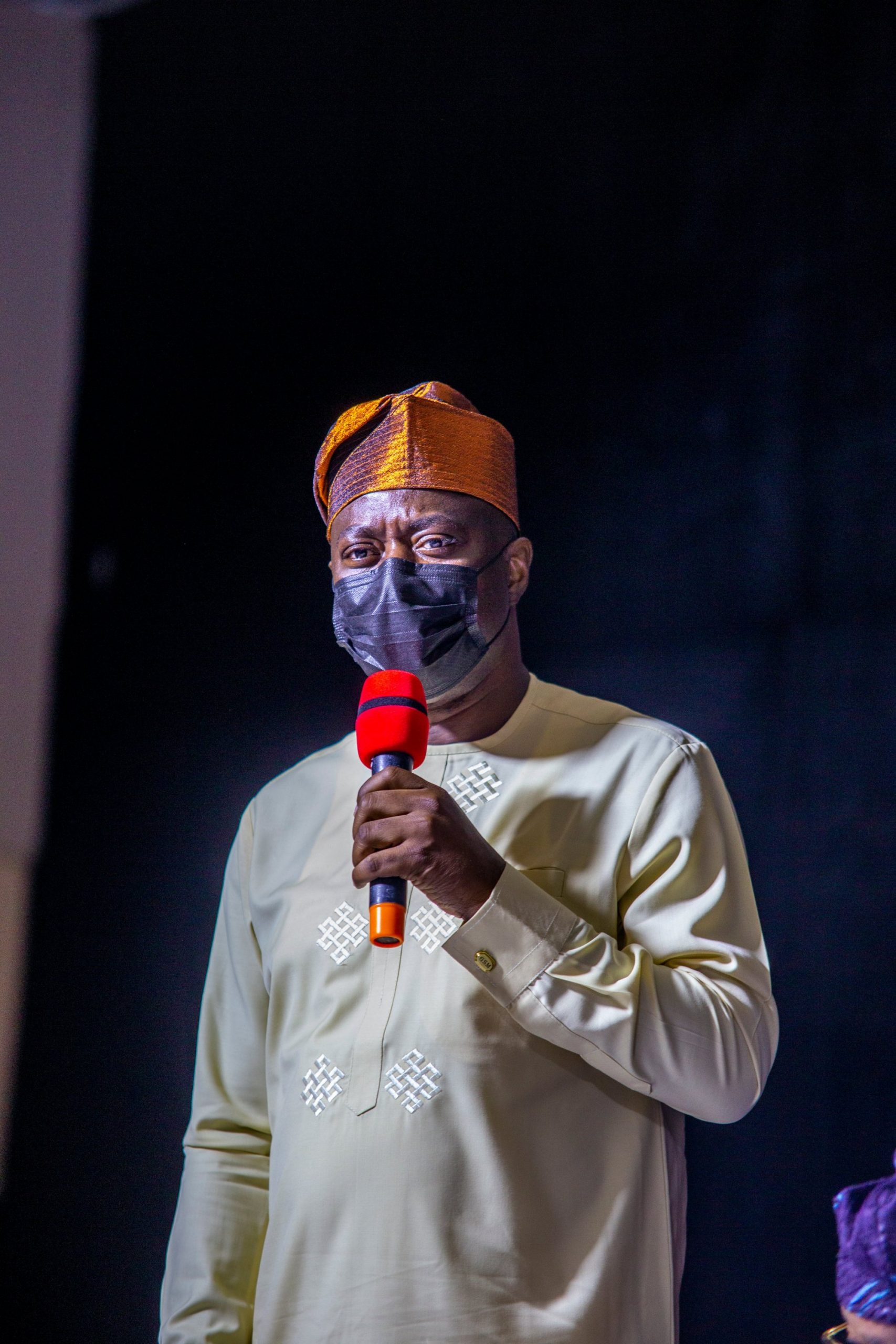 He wrote, ‘Today, the SW governors held a security stakeholders’ meeting in Ondo State. The meeting was attended by our brother governors from Kebbi and Jigawa States; security chiefs, SW zone led by the AIG Zone 11 and leaders from the Miyetti Allah Cattle Breeders Association of Nigeria. 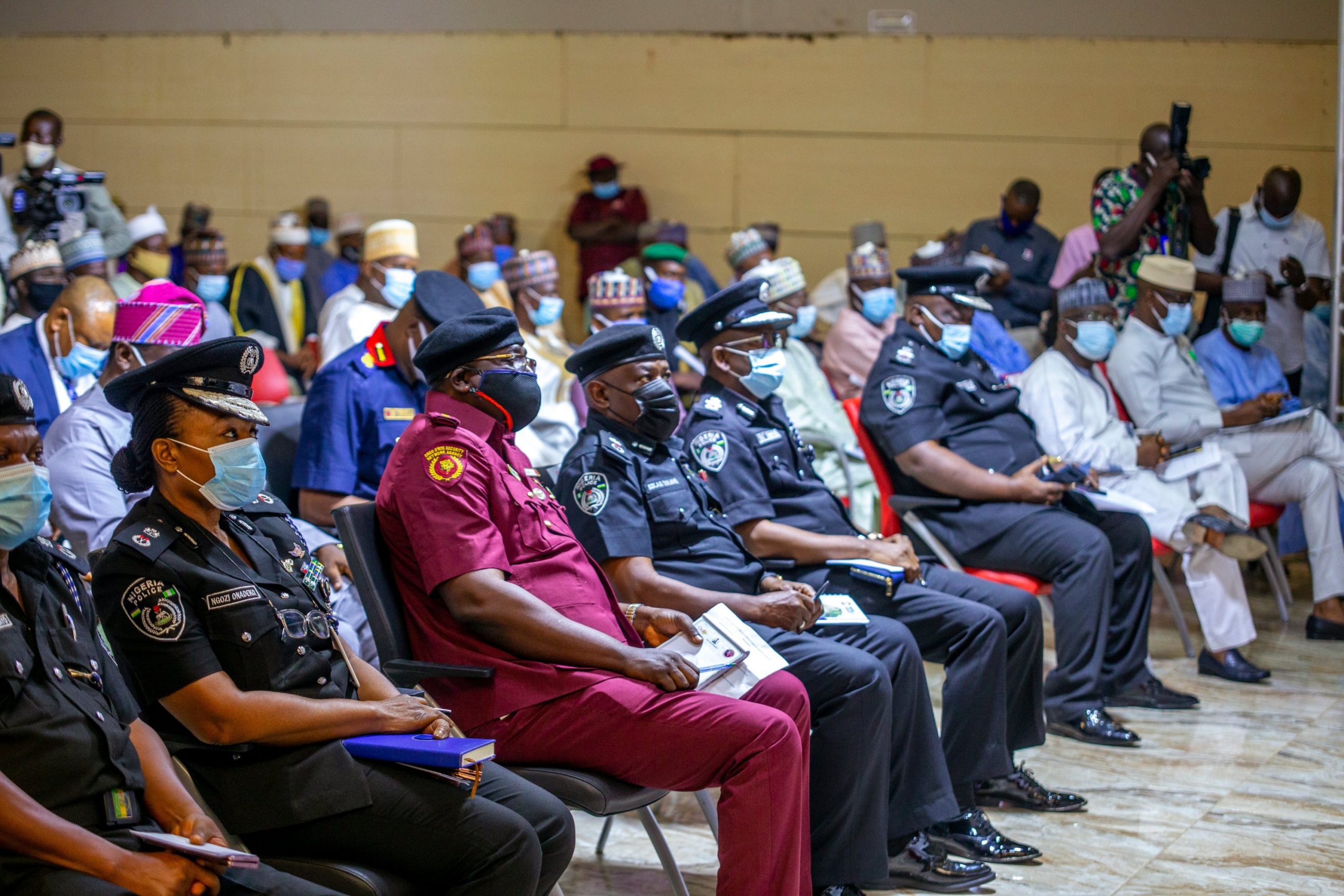 Collectively, we resolved to ban open grazing in all parts of the south-west. In Oyo State, we already have a law against open grazing which will continue to be implemented by our security agencies.

I restated that we will not permit criminality as a response to criminal actions. Instead, we will continue to support our security agencies to do their duties. Also, we will work with our people to face our common enemies – the criminals; kidnappers, armed robbers and bandits.’ 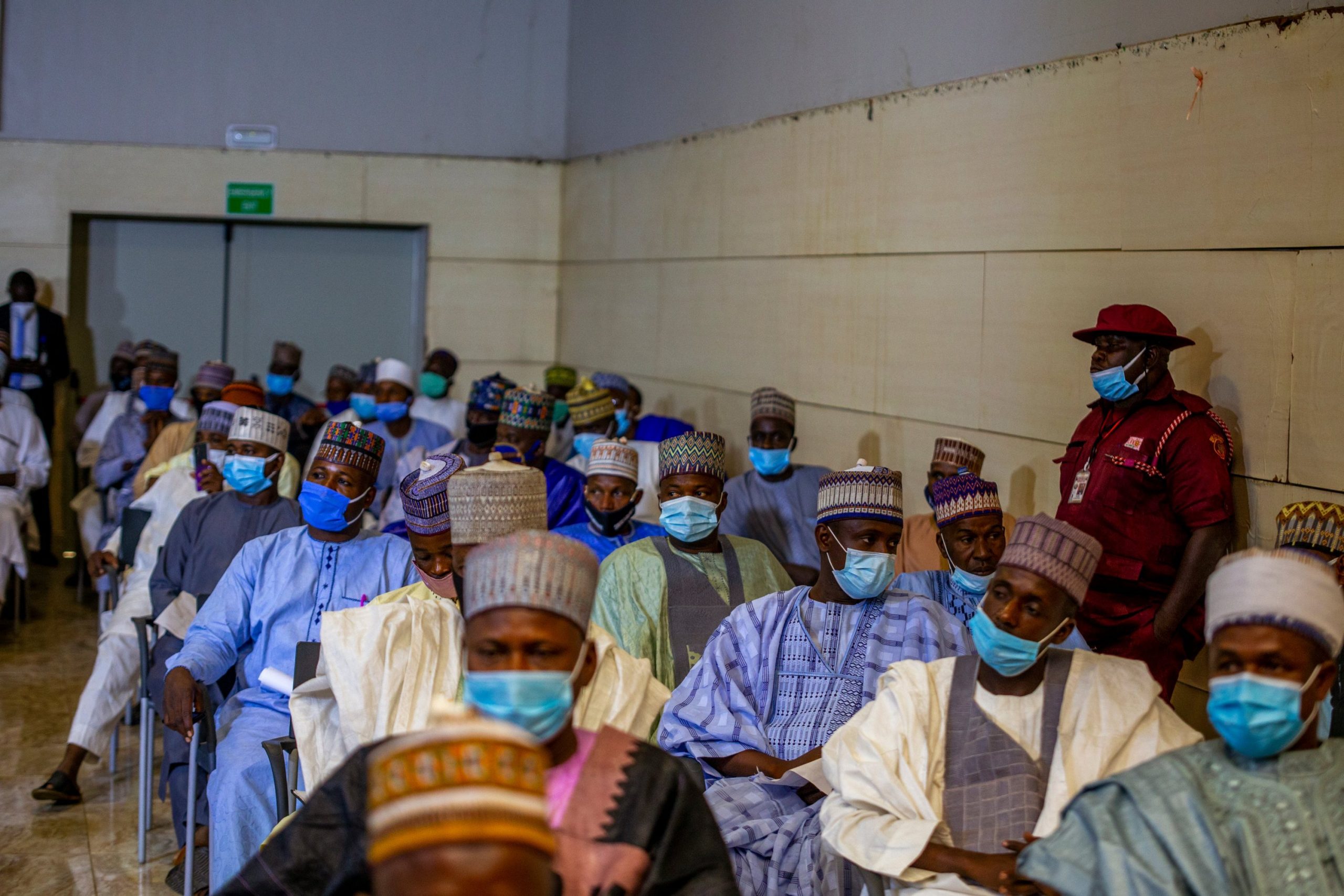 The South West leaders held a meeting after the uproar on the 7 days ultimatum which was given by the Ondo State Governor, Rotimi Akeredolu to Fulani herdsmen to leave the forest of the State.

Activist Sunday Igboho followed it up and moved with supporters to the Fulani settlement at the expiration of the ultimatum to pursue them out of the State.

There have been series of attack, killing and kidnapping by the notorious sect which has led to a call for a ban in open grazing while citizens also pointed out that cattle rearing is a private business and so should be treated as such.

The Federal Government were told to ban open grazing and the Fulani herdsmen should buy lands, feed their cows and pay taxes as other responsible citizens in the country.