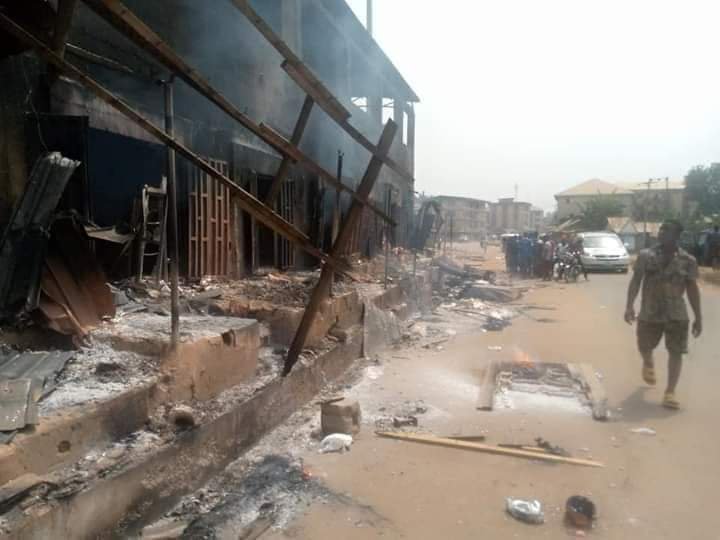 Following the clash between the Eastern Security Network and the Nigerian military in Orlu, Imo State, the Governor of Imo State, Hope Uzodinma, has imposed a curfew on the town.

This was made known in a series of tweet on Monday, the government imposed a dusk to dawn curfew (6 pm to 6 am) is hereby imposed in the following Local Government Areas of Orlu zone; namely; Orlu, Orsu, Oru East, Oru West, Ideato North, Ideas South, Njaba, Isu, Nwangele and Nkwerre.

Governor Uzodinma condemned the extreme hooliganism displayed in the act and promised to fish out people responsible for the disturbance of peace in the town.

‘This afternoon, I received a very disturbing report on the activities of a group of Militants who unleashed a shooting spree in the Orlu area of the state, killing and Maiming innocent citizen in the process
I am appalled by this sad report which appears to paint a picture of the near breakdown of law and order in the Orlu area.

The government condemns in its entirety this act of extreme hooliganism and brigandage. This is completely unacceptable to this administration. Those behind this callous barbarism will surely regret their actions. Consequently, I have directed the security agencies to fish out without fail, all those behind the carnage and immediately bring them to book. Let no one be in any doubt that the perpetrators of this dastardly act will ever escape justice. 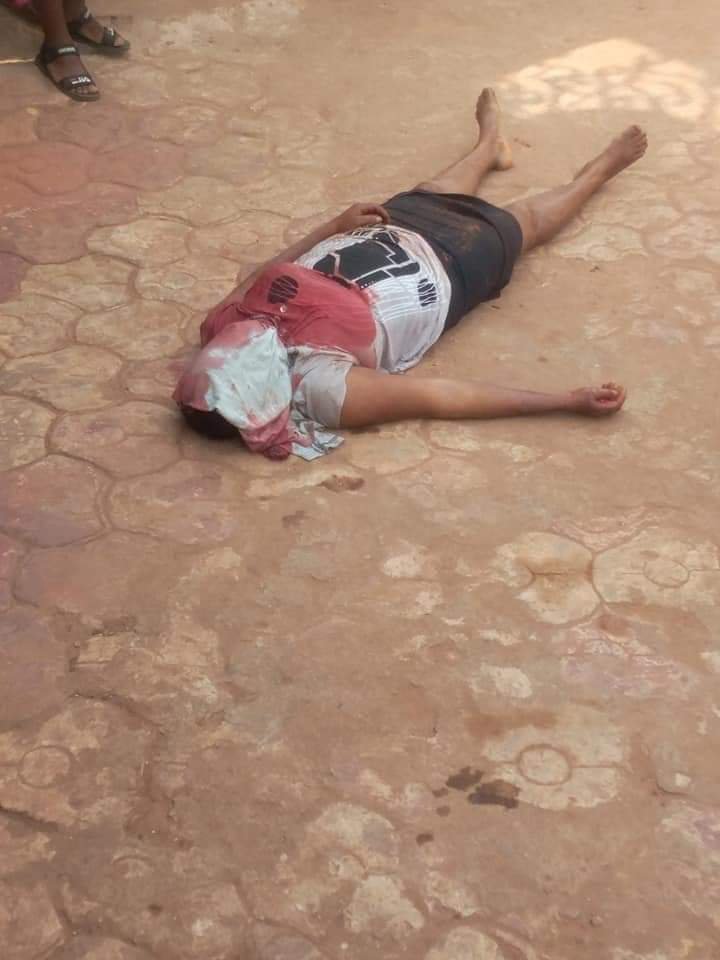 I assure them that they will pay for for their cruelty against a peace-loving, innocent people As an interim measure to immediately restore the peace in Orlu zone, a dusk to dawn curfew (6 pm to 6 am) is hereby imposed in the following Local Government Areas of Orlu zone; namely; Orlu, Orsu, Oru East, Oru West, Ideato North, Ideas South, Njaba, Isu, Nwangele and Nkwerre.

All law-abiding citizens are advised to comply strictly with the curfew as announced. Anyone caught violating the curfew will be treated as a suspect. The government wants to assure all Imo people that the situation in Orlu area is under control.

Security operatives have been deployed on a 24-hour patrol of the zone. Equally, every security measure necessary has been put in place to ensure that law-abiding citizens can go about their businesses in the affected areas without any fear of molestation.

The government sincerely condones with the families of the bereaved and all the victims of the unfortunate incident. I assure them that those who committed the heinous crime against them and their loved ones will never go unfurnished.’

Recall that there has been a fight between the Eastern Security Network and the Nigerian military in Orlu, Imo State.

According to reports, a military man was in Orlu by the ESN which led to a fight between the ESN and the military.