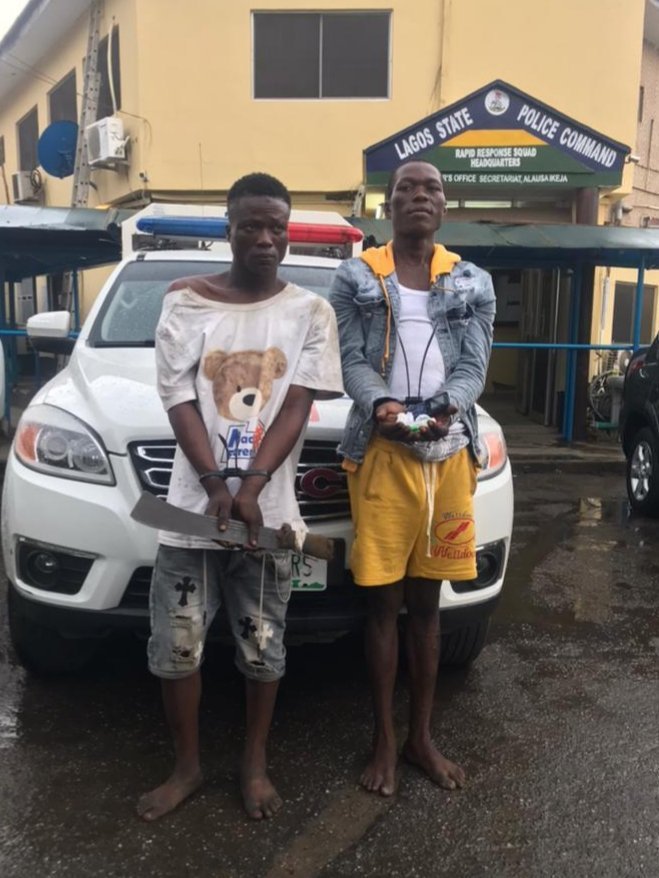 The Lagos State Police Command has arrested some robbers who specialize in robbing victims in early morning traffic around Ketu.

This was made known by the official handle of the Rapid Response Team on Monday, revealing that the suspects have given confessional statements and disclosed their tactics.

The police also indicted other suspects as accomplices. 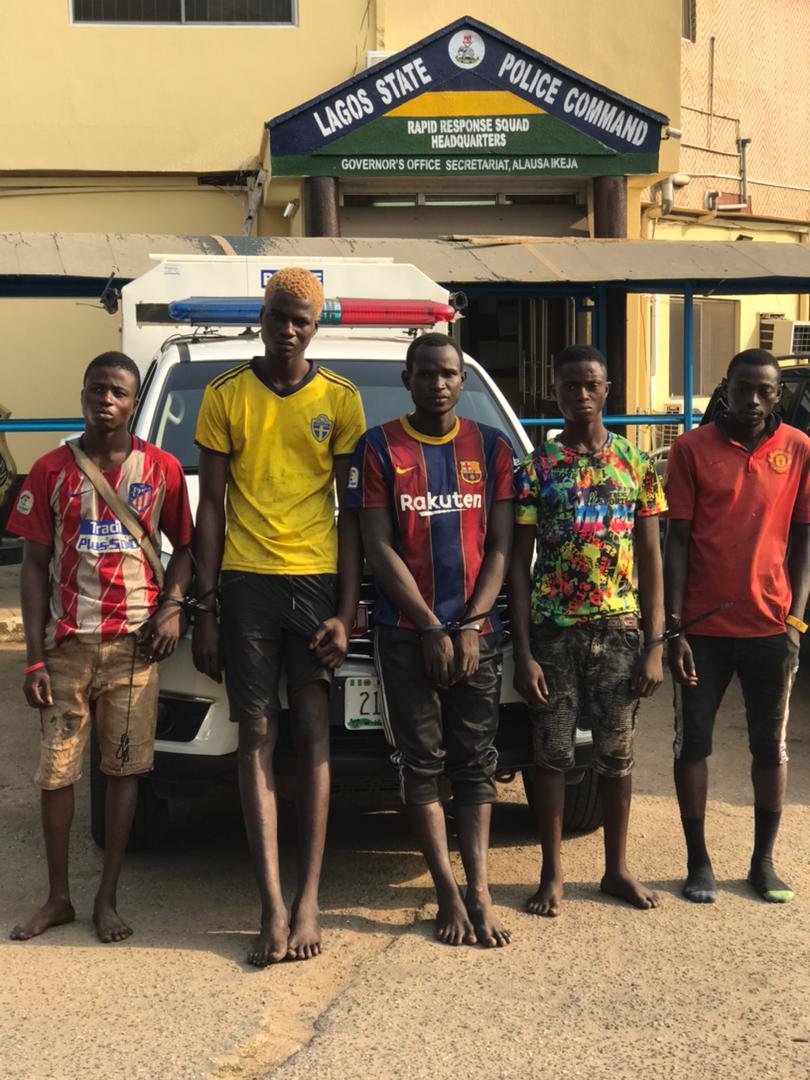 Items recovered from the suspects include a machete, hard drugs and their victims’ phones. 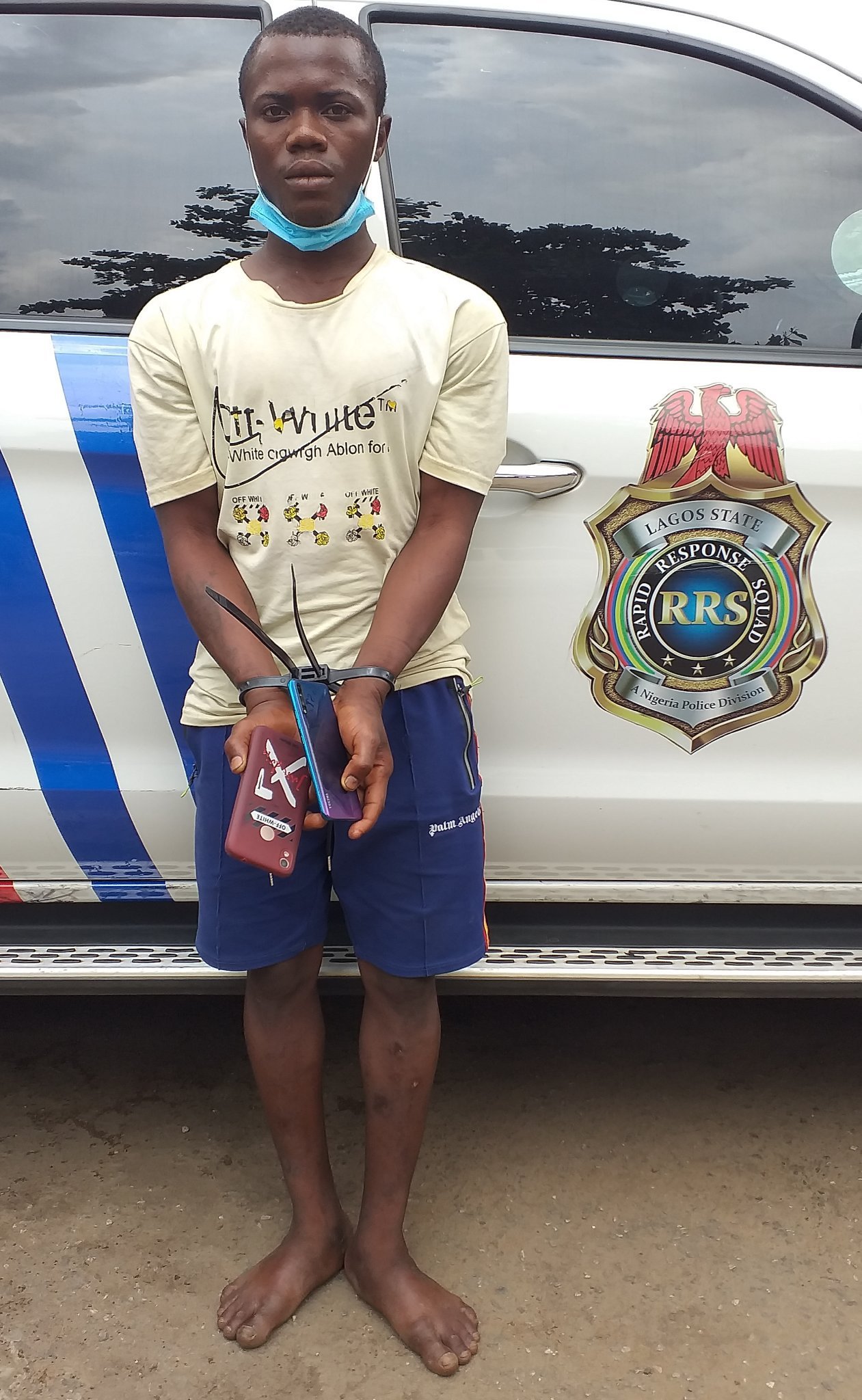