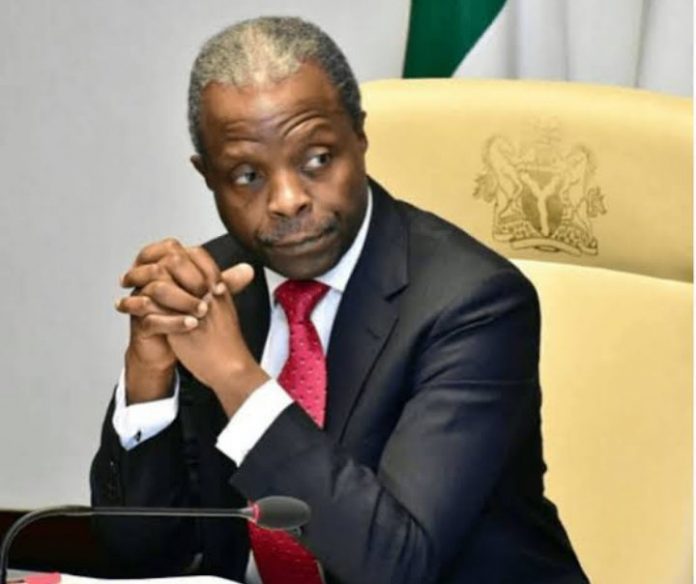 The Minister of State, Labour and Employment, Festus Keyamo has blasted people who are castigating the Vice President, Prof Yemi Osinbajo for being docile stating that they are anarchist.

Speaking after the VP was criticised for being left out in the running of the affairs of the country, said that Prof Osinbajo was dutifully performing his Constitutional roles. 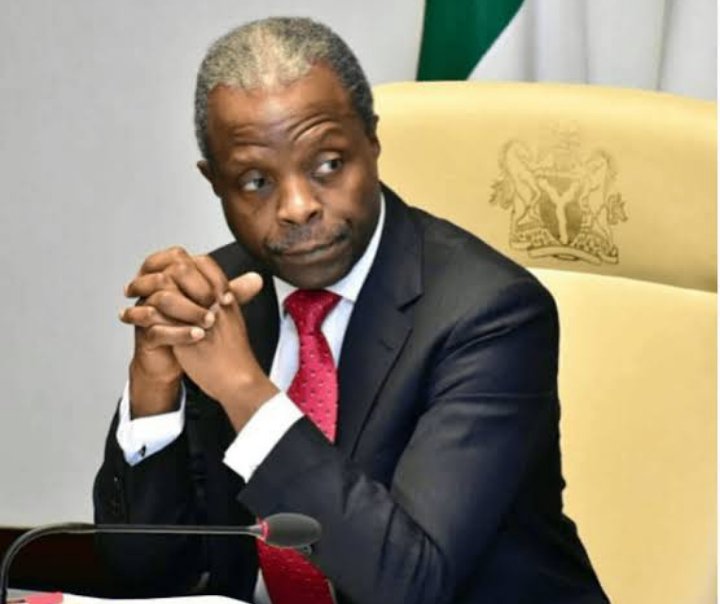 He wrote, “The intention of those castigating the VP as being ‘docile’ is to egg him on to rebel against his boss. They know he’s dutifully performing his constitutional roles, but these are anarchists who would wish this govt crumbles. The dutiful VP has failed to fuel their warped fancies”

Democracy is NOT the govt of the educated, by the educated & for the educated. No one will come & worship your certificate & concede power to you. It’s indeed a measure of education to respect & accommodate all shades of people & opinions & then access power through such humility.

One joke I often see online is when people who have ABSOLUTELY no role to play in your life say they are DISAPPOINTED in you because of your opinions. Pray, did they APPOINT youtoo to be DISAPPOINTED in you? Or are you under some obligation to satisfy their crooked fancies?”

Recall that Prof Osinbajo was at Owerri, Imo State for on the spot assessment of the attack by gunmen with the former Inspector General of Police, Mohammed Adamu when a new IGP Usman Alkali Baba was announced.

However, this might not be true as the Vice President was seen decorating the new IGP at the State House in Abuja on Wednesday.